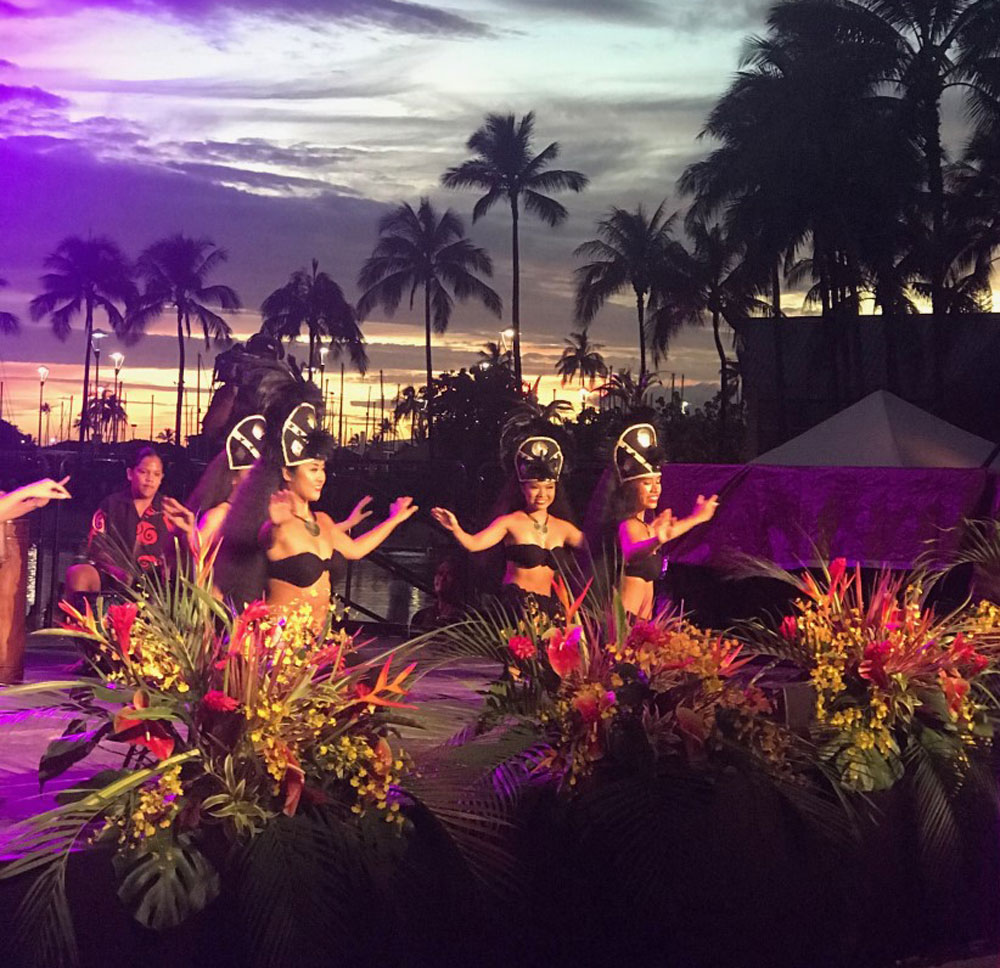 Alaska Airlines has been flying to Hawaii for more than a decade – connecting communities in the Islands with communities on the U.S. continent. This month Alaska is a sponsor of the 87th annual U.S. Conference of Mayors in Honolulu.)

At Alaska Airlines, we recognize how vital it is to give back to the communities we serve. As part of our support of the 87th annual U.S. Conference of Mayors, held June 28 to July 1 in Honolulu, Vice President of External Relations Diana Birkett Rakow reflects on the challenges our cities’ mayors face and the commitment to create “lift” within our communities.

Adapted from a column originally published in the Honolulu Star-Advertiser on June 27, 2019.

Growing up in Boston, I walked to the park with my brothers to play ball or down the street to get pizza and remember a peaceful and community-oriented place. Later, I better understood the scale of challenges facing the city at that time, through continued racial discrimination and school desegregation.

Mayor Kevin White led Boston through those years. In his first term, he established “Little City Halls” to give neighborhood residents a stronger voice. The eve after the assassination of Rev. Martin Luther King Jr., he joined James Brown for a publicly broadcasted concert at the Boston Garden to address residents’ grief in honoring Dr. King with peace. And he’s remembered by many as the first Boston mayor who, with partners across the city, was willing to publicly recognize Boston’s problem with racial discrimination, say “this is not OK,” and begin the path to address it.

Friday marked the start of the 87th annual meeting of the U.S. Conference of Mayors. Community leaders from every corner of America have gathered in Honolulu to share experiences, learn from one another and drive action on priorities important to people in their communities. On this occasion of celebrating our nation’s mayors, I think about Mayor White. We are all only human, but the power of listening and having the courage to act can enable better lives.

In today’s noisy and busy world, it might be easy to overlook the daily work of mayors to solve problems. They’re frontline leaders in public safety, pothole repair, growing jobs and economic opportunity. Today, we celebrate their deep commitment to – as we at Alaska Airlines like to say – creating “lift” with communities across the country.

In aviation, differential air pressure creates lift, easing planes into the sky. Over a thousand times a day, lift is the natural force enabling our passengers to move from one amazing place to another around the world. And like those in Honolulu this week, Alaska Airlines feels a deep sense of responsibility not only to understand and serve peoples’ needs, but to create lift with communities, to connect young people to career options, mentoring and training, to imagine and create possibility for the future.

This gathering marks a legacy of service to local communities, seen in our daily lives through urban green spaces in Portland, cultural centers in Seattle, revitalized neighborhoods in San Francisco, the terminals we fly into at LAX, the powerful 9/11 memorial in New York – and so much more.

That legacy is continued by today’s mayors, including Honolulu Mayor Kirk Caldwell who is leading through change for smart and resilient growth. This is the first time since 1967 that the annual meeting is being held in Hawaii. So after proudly serving the Islands for over a decade, Alaska Airlines is honored to support Mayor Caldwell’s effort, with the City & County of Honolulu, to host the annual meeting. We are grateful for the mission of the U.S. Conference of Mayors, and to join our local leaders in this special place. And we know that local leadership is critical to create lift for generations to come.

All who enjoy the fruits of a strong community can mark this occasion by thanking our local mayors. I was once the girl who walked to the park without fear, believing my city was one of justice and peace. Now I am grateful, but also very humbled; such a simple pleasure is deserved by all. So today I say thank you, mahalo, to all our mayors, here and across the nation, for their leadership and partnership to make a great today and tomorrow for kids in all communities.