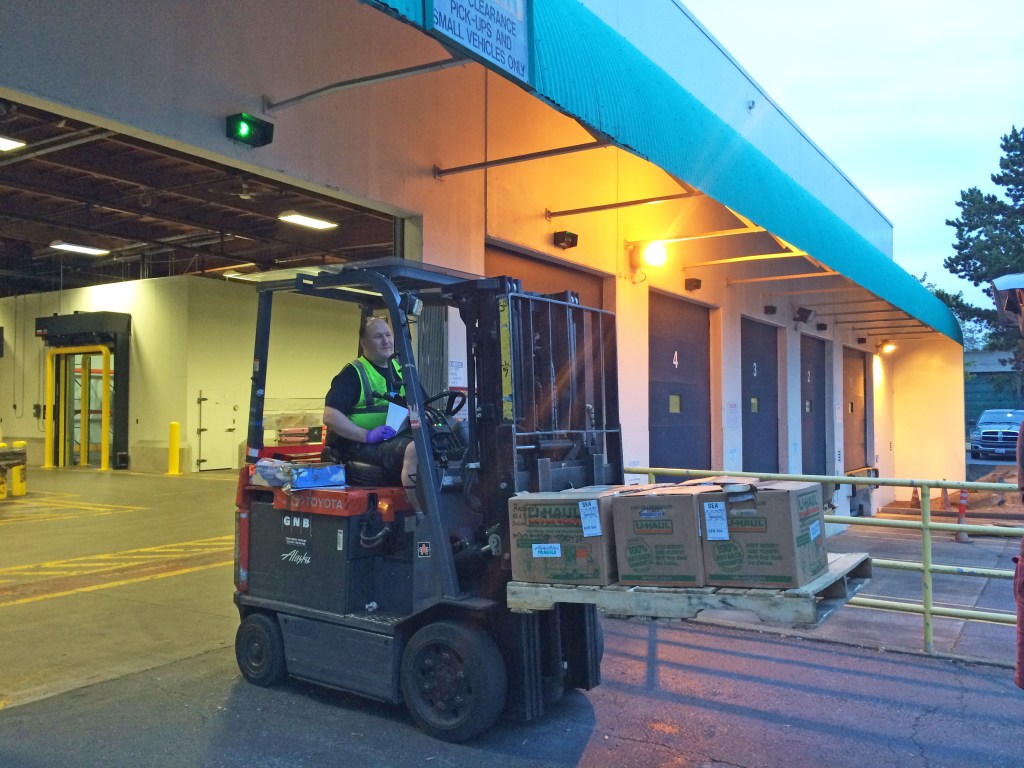 One hot night in the early 1960s in a tiny music hall in New Orleans, a group of jazz musicians got together to pay tribute to Sam Morgan’s Jazz Band, some three decades after Morgan’s death. New Orleans jazz scene regulars Kid Howard and Kid Sheik were there, on the trumpet and cornet, respectively. Ken Mills of Preservation Hall fame was there to facilitate.

The band had been playing for a little while when they were interrupted by a frantic pounding on the door. It was an elderly man who’d heard the music wafting through the streets and come running.

My grandfather cries when he tells this story.

He’s a retired NASA engineer, and, like the punch line of any engineer joke, he likes things done a certain way. But there are two things in his life that he’s a complete romantic about: my grandmother and New Orleans Jazz.

A painting of two young jazz musicians has hung on the wall of my grandparents’ family room for as long as I can remember. It was painted by Mills, an old friend of my grandfather’s, around 1964 to commemorate the night they recorded “Sam Morgan Re-Visited.”

This is the center of my collection,” he told me recently.

When we started talking to him about moving from San Jose, California, to Tacoma, Washington, to be closer to family, he naturally had two concerns: my grandmother, and his epic record collection.

The grandma part was easy – we’d buy her a comfy seat up front on an Alaska Airlines 737 and she’d be fine. The records were another story.

Moving them up in the portable storage container was out – it’d be too hot while we loaded and unloaded. Driving them up in a car was out – cars get broken into, and the odds of finding a family member willing to lug 350 pounds of vinyl into a hotel room for the night were pretty slim. Mailing them was also out – none of us could guarantee we’d be home to meet them when they arrived.

I started to research, learning the best size of boxes to use, how to pad the bottom of the box and pack them in tightly enough that they wouldn’t be jostled, but loose enough to let them breathe. I scrawled “THIS SIDE UP,” and “FRAGILE” all over the boxes. (U-Haul’s small moving box was perfect with some old t-shirts for padding.)

As we pulled out stacks of records to pack, my grandpa was overcome with excitement.

Oh boy! Oh man!” he exclaimed. “Have I ever got some good stuff in here.” But we still didn’t know how we were going to move them. Those boxes held 50 years of memories.

Finally, I remembered something important.

“Hey Grandpa,” I said. “I just remembered I work for a pretty cool airline – how about you let me ship it on Alaska Air Cargo?”

“This is precious cargo,” she told the cargo employees, who covered each box with “FRAGILE” stickers.

We needn’t have worried. By 3 p.m. that same day, the records were on flight 335 from San Jose, while I tracked their progress online and in the Alaska iOS app. By 6 p.m., the Seattle cargo office was calling me to let me know I had 353 pounds of vinyl ready for pick-up, in perfect condition. The records are now safely stored in a cool, dry room in my house, ready to be spun again when my grandparents have settled into their new home in Tacoma.

And now, of course, my grandpa has a new worry.

“I just hope I have enough time to listen to all this music.”

Alaska Air Cargo will ship virtually anything to more than 80 destinations, flying more than 100 million pounds of cargo each year with everything from geoducks to life-saving medicine, to auto parts, computers, flowers, and, of course, record collections.

What’s your most precious cargo?