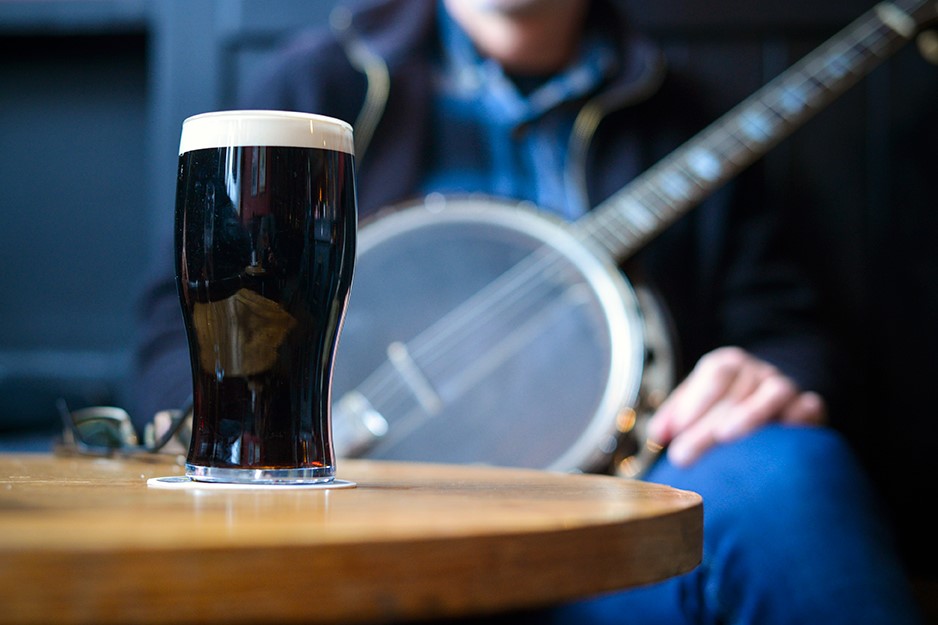 To get a local’s perspective on what to do in Dublin, Ireland, we connected with Eoin Higgins, a Dublin-based writer and photographer, to learn what he would suggest to friends who visit his city for the first time.

Alaska Airlines’ newest Mileage Plan partner Aer Lingus will begin nonstop flights between Seattle and Dublin starting May 18, opening a new way for flyers to connect to Ireland and beyond to the rest of Europe.

First up, a “trad” session accompanied pints of beautifully poured stout at the longstanding Cobblestone – the self-described “drinking pub with a music problem” – pictured above. Every night, and weekend afternoons, traditional Irish musicians take to the corner table in this traditional Irish bar and belt out jigs, reels and everything-in-between to an appreciative crowd. 77 King Street North, Smithfield, Dublin 7, +353 1 872 1799; cobblestonepub.ie 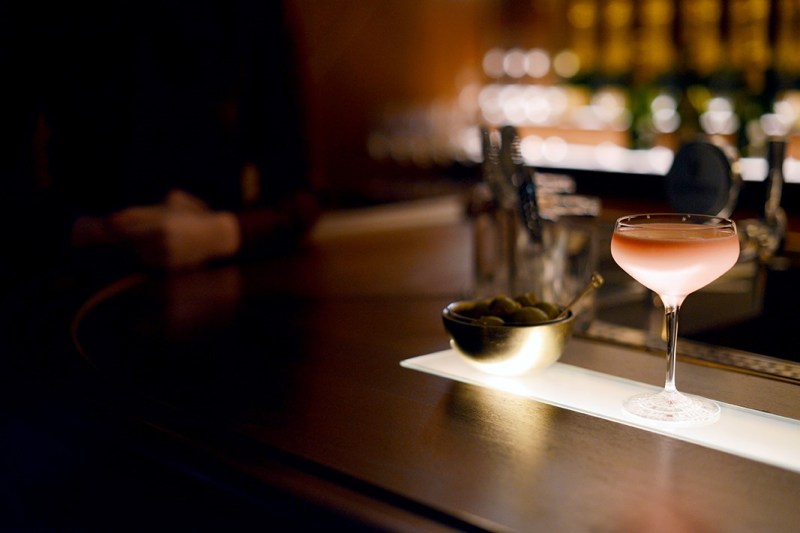 Glam it up then by getting down at Nine Below on upmarket St Stephen’s Green. The city’s most luxurious watering hole is a Grade I-listed space in which to get shaken and stirred. Expect to kick back with world-class bartending and sophisticated drinks in an elegant environment. 9 St Stephen’s Green, Dublin 2, +353 1 905 9990; 9below.ie

Walk on the wild side 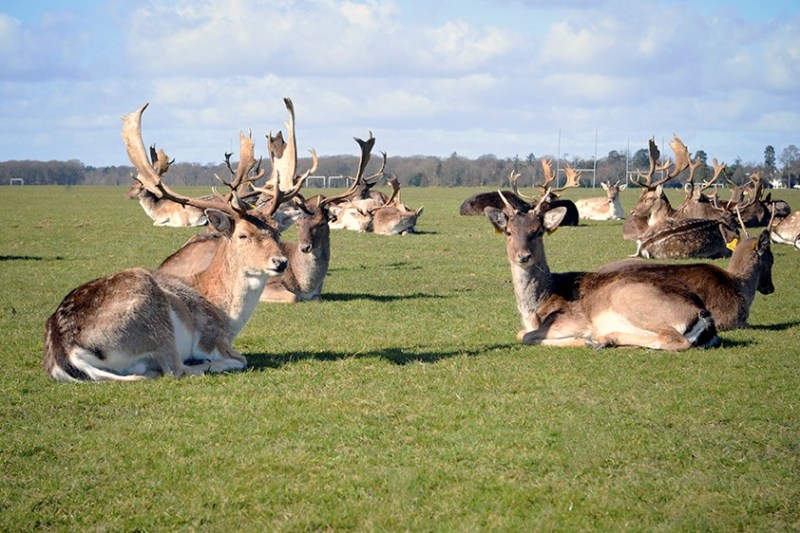 One of Europe’s largest public recreational spaces, the 1,700-acre Phoenix Park, is located within the confines of the city center and is home to – among many other cool and interesting things – a herd of wild fallow deer. A walk/bike ride/run through the park is a salubrious, life-affirming way to spend a morning or afternoon in the city. As well as the wildlife that roams freely, the park is also home to award-winning Dublin Zoo, Farmleigh (an Edwardian mansion with a working farm, walled and sunken gardens, exhibition space and lakeside walks), picnic areas, tea shop,woods and the official residence of the president of Ireland, no less. Dublin 8, +353 1 820 5800; phoenixpark.ie 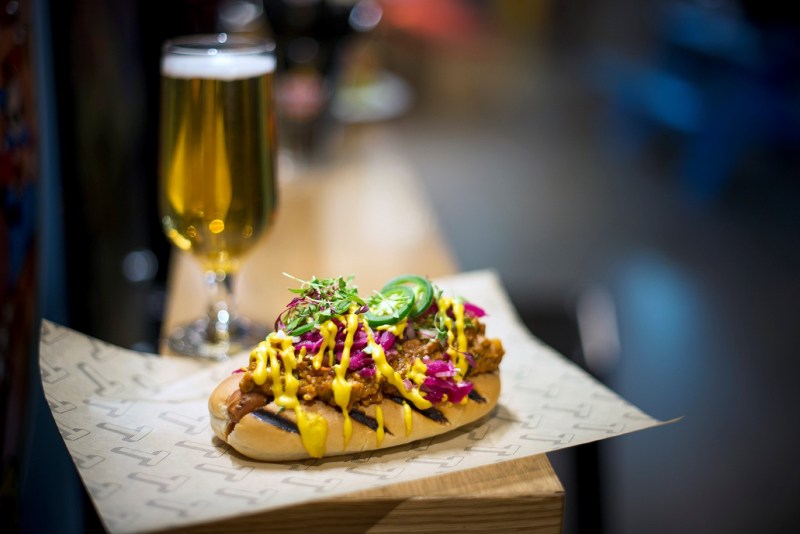 Headed up by Nicholas DiMaio – who has previous experience when it comes to making cool, pop cultural things happen in the city (see his retro video game shop therage.ie) – Token is a retro gaming arcade, hip bar, pinball “parlour,” spruced-up fast food joint, and events space with a difference in the increasingly popular Smithfield on Dublin’s North Side. Order a “Pug Life” hotdog (cheddar kraut, crispy shallots and house mustard), a hoppy craft beer from a thoughtfully-curated selection, pick up some tokens and get lost in an 8- and 16-bit chiming, twinkling virtual world.  72-74 Queen Street, Smithfield, Dublin 7, +353 1 532 2699; tokendublin.ie 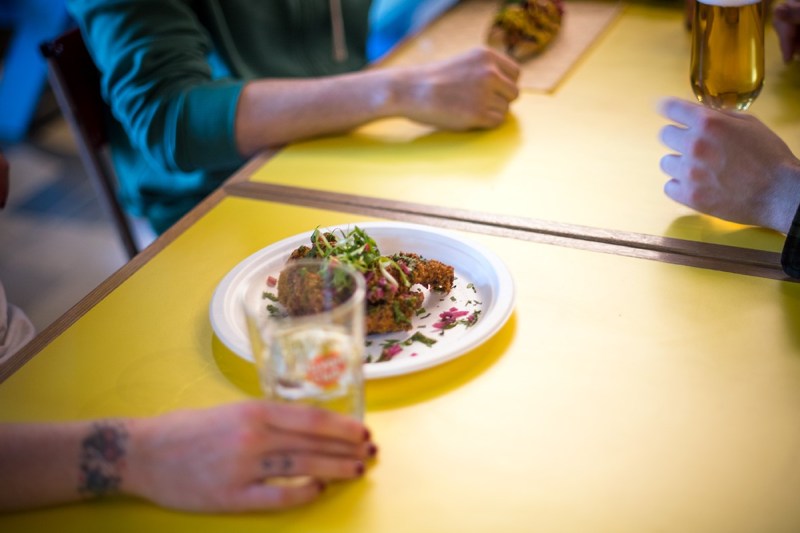 Victuals fit for a Viking 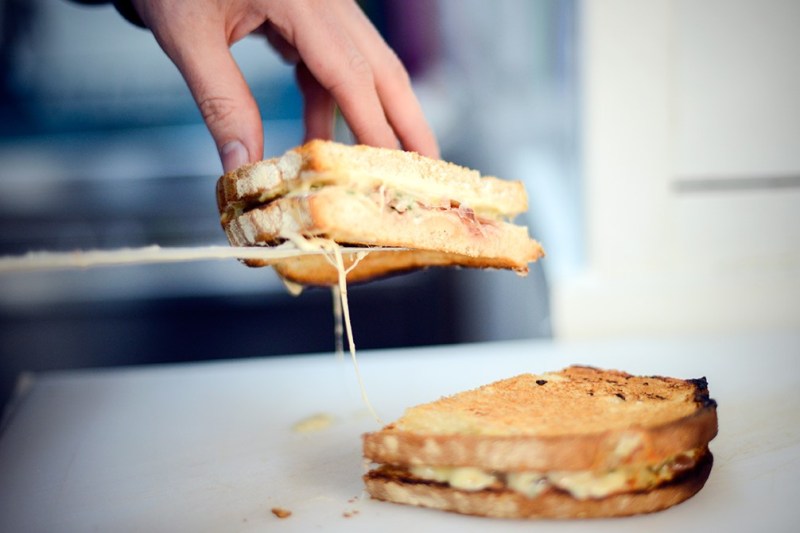 Breakfast or lunch with flavoursome flair at Dublin’s most lauded sandwich shop, Oxmantown. But first, a disclaimer: Oxmantown is owned and run by this writer’s brother … and then, a justification: the little sandwich shop has also been gushed about in international publications like Monocle and The New York Times as well as by homegrown critics in the Irish Times and other august organs. The unusual name comes from the time of the Norman invasion into Ireland. The Vikings, or Austmenn (Eastmen), were exiled to the north of the city where they founded the hamlet of Austmanna-tún (Homestead of the Eastmen), later corrupted to Oxmantown. But back to the food: from an excellent value ham and cheese that is built on artisan sourdough with a poached ham hock, grilled gruyère, creamy béchamel, roast tomato and house pickle interior, to salads that utilize the best and freshest produce from the nearby city fruit and vegetable markets, this is a café worthy of attention. Mary’s Abbey, Dublin 7; 13 Smithfield Terrace, Dublin 7, +353 1 804 7030; oxmantown.com 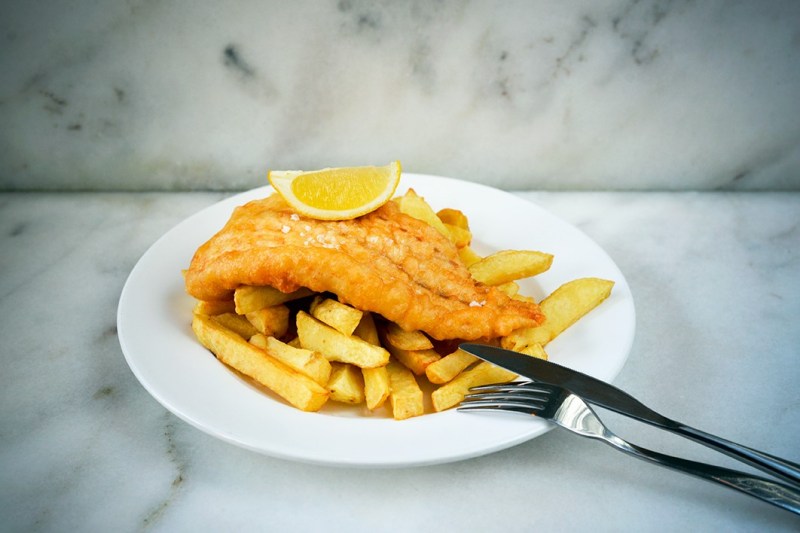 Fish Shop is an unassuming two-branch seafood destination located within a net’s cast of each other in historic Dublin 7. In one branch (Benburb Street) homage is paid to one of the city’s humblest, yet most enduring, dishes: fish ‘n’ chips. Here, fresh catch-of-the-day is exalted in a light-as-air batter and accompanied by chunky chips with crispy outsides and fluffy white interiors. Meanwhile, around the corner at the Queen Street branch, the freshest and best of Irish seafood is finely finessed – think wood oven-roasted halibut, with razor clams and black kale – via a four-course dinner, a two-/three-course lunch, or a three-course ‘early bird’ option. Admirably, the folks in Fish Shop are are keen to cook only what’s been caught that day and as such choice can be limited – paradoxically, a good thing. The vibe in both branches is intimate, friendly and laid back. 6 Queen Street (Seafood Restaurant); 76 Benburb Street (Fish + Chip Shop), Dublin 7, +353 1 430 8594; fish-shop.ie 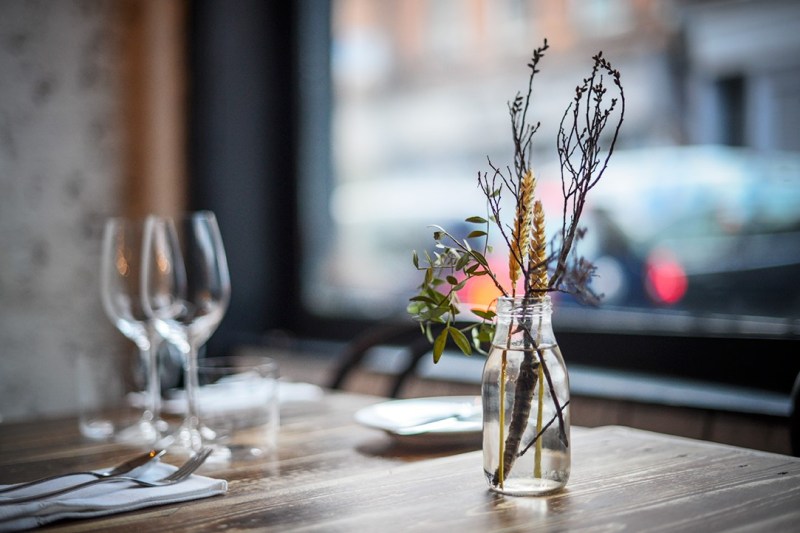