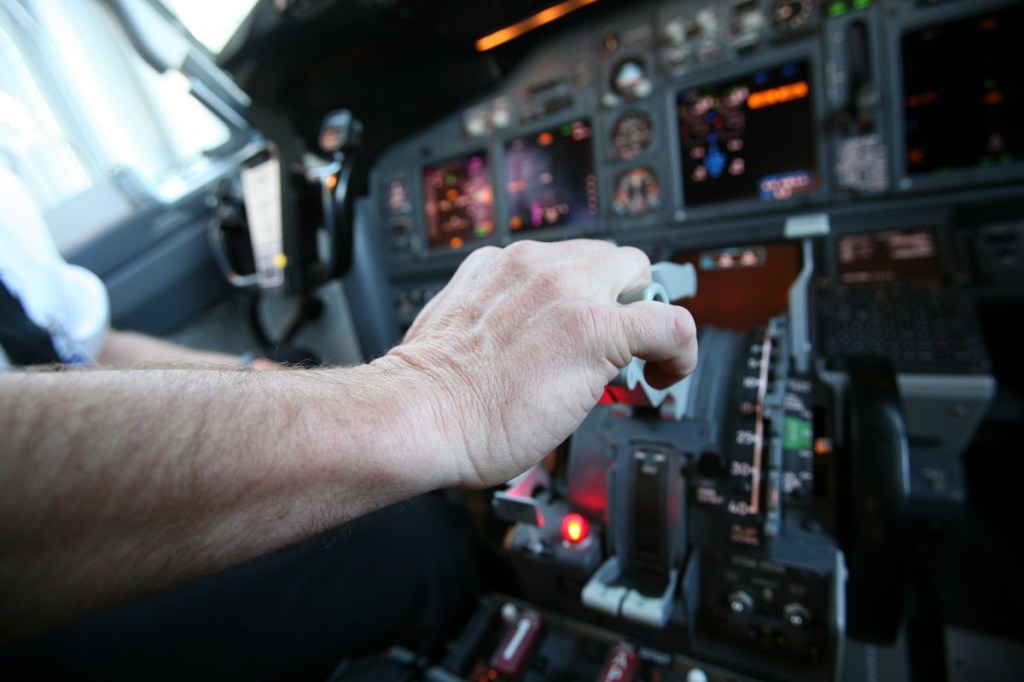 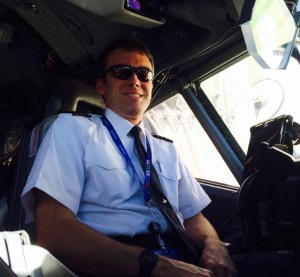 Do you get to choose your flights? (Arthur H., Facebook)

If a pilot is a “lineholder,” he or she will get to bid for their top choice of flights, which are then awarded based on seniority. A line is a monthly schedule that includes a collection of 1-4 day-long pairings, or trips. Once a pilot is awarded a trip and it’s on the schedule, for the most part it is theirs.

More about lines: Ask an Alaska pilot: What route do you fly?

However, there is a group of pilots that don’t normally get to choose specific flights: reserve pilots. Reserve pilots bid (or choose) lines that just list days “off “and “on” reserve for a month at a time. There are certain spans of time during their reserve days, in line with FAA regulations, when they are contactable and can be assigned a trip, sometimes with very short notice and anywhere Alaska flies.

Reserve pilots are just that – a reserve. They fill in for situations such as weather delays, when other pilots become ill, or when other pilots are approaching FAA flight or duty time limits. They may also operate a short-notice charter flight, reposition flight (for example, flying in a replacement aircraft for a plane that needs some maintenance work) or even fill in in the simulator for another pilot who is training and doesn’t have a simulator partner. A reserve pilot is often the one who “saves the day” and keeps a flight operating that might otherwise be cancelled or greatly delayed.

Do you prefer to pilot one long flight or multiple short flights in one workday? (Tiffany S., Facebook)

For me, that’s easy, I prefer one long flight in a workday. It’s funny though, you can ask another pilot the same question and get a different answer each time. They say one person’s junk is another’s treasure, and some pilots absolutely love multi-leg, multi-day trips.