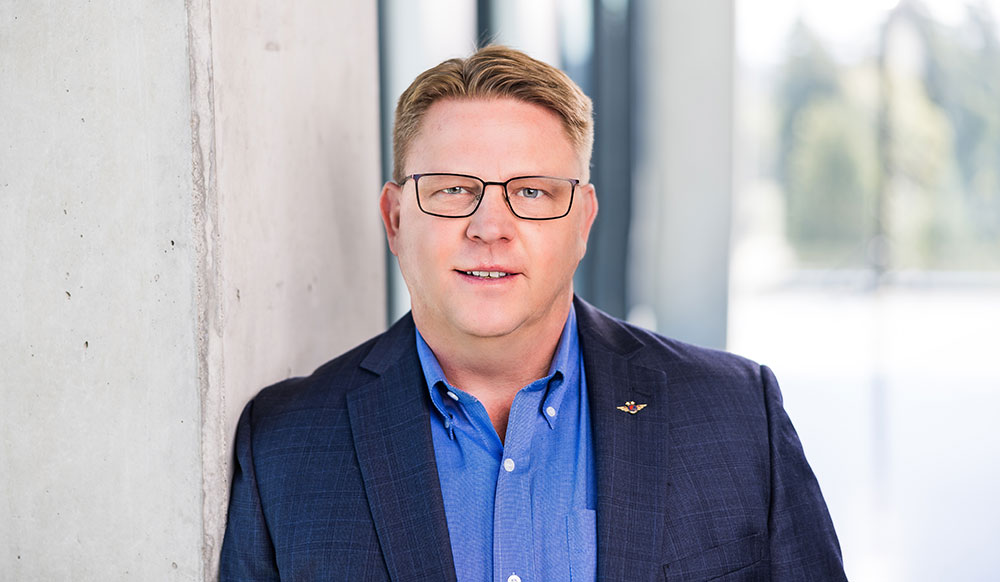 23-year veteran of the airline to lead 3,500-strong pilot group

SEATTLE — Alaska Airlines’ board of directors has elected Captain Dave Mets as vice president of flight operations. In this role, Mets will oversee the day-to-day operations and financial performance of Alaska’s flight operations division, which includes Alaska’s 3,500 pilots.

A 23-year veteran of Alaska Airlines, Mets started his career at Alaska in 1999 as a first officer on the Boeing 737-200, and took on roles of increasing responsibility over the years, including serving as base chief pilot in Seattle and Portland, Oregon, and as a flight operations duty officer. Mets was appointed to this new role after serving as interim vice president since April 2022. Most recently Mets has been a key part of securing a new collective bargaining agreement with Alaska Airlines pilots and is leading his division in Alaska’s transition to an all-Boeing fleet.

As a graduate of the U.S. Air Force Academy, Mets spent 25 years both on active-duty and in the Air Force Reserve. His military experience includes flying the Lockheed C-141B Starlifter as an instructor pilot, an aircraft commander in the Boeing C-17 Globemaster and a satellite launch countdown controller in the NAVSTAR GPS program at Cape Canaveral Air Force Station. His service includes time in Bosnia, Afghanistan, Iraq and resupplying McMurdo Station, Antarctica, in the C-17.

Connect with Mets on LinkedIn.

Alaska Airlines and our regional partners serve more than 120 destinations across the United States, Belize, Canada, Costa Rica and Mexico. We emphasize low fares and award-winning customer service. Alaska is a member of the oneworld global alliance. With the alliance and our additional airline partners, our guests can travel to more than 900 destinations on more than 20 airlines while earning and redeeming miles on flights to locations around the world. Learn more about Alaska at  news.alaskaair.com and follow @alaskaairnews for latest news. Alaska Airlines and Horizon Air are subsidiaries of Alaska Air Group.