Alaska Airlines' board of directors elected Todd Sproul and Shane Jones to its growing leadership team in Seattle Wednesday. Sproul will serve as vice president of system operations, a new...

SEATTLE, Feb. 15, 2018 /PRNewswire/ — Alaska Airlines’ board of directors elected Todd Sproul and Shane Jones to its growing leadership team in Seattle Wednesday. Sproul will serve as vice president of system operations, a new position, and Jones will be vice president, airport real estate and development, filling a recent vacancy. 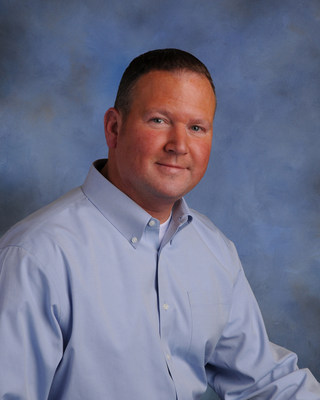 In his new role, Sproul will oversee Alaska Airlines’ systems operations control and coordinate with Horizon Air and other regional partners to deliver excellent operational results. A 30-year veteran of Alaska Airlines, Sproul previously served as managing director of systems operational control, responsible for the airline’s safety and on-time performance. Prior to that, he was managing director of station operations, managing performance oversight and vendor contracts, ground service equipment, financial reporting, and staff and schedule planning.

Sproul joined Alaska Airlines in 1988 as a ramp service agent and held a variety of positions in customer service, ground operations and corporate real estate. He holds a bachelor’s of business administration from Western Washington University.

"Todd brings a wealth of experience and internal knowledge of our airline to this new role," said Ben Minicucci, president and chief operating officer of Alaska Airlines. "Not only has he owned safety and managed the day-to-day continuous operational excellence of the airline, but he’s also helped us deliver on the integration and will lead our upcoming move of Virgin America’s operations control center to Seattle."

Jones comes to Alaska most recently from Delta Air Lines, where he served as vice president of corporate real estate and airport development. During his tenure, he played a key role in developing Delta’s long-term airport infrastructure strategy, negotiated transactions in strategic hub markets and completed large-scale projects including a $1.4 billion JFK terminal development. Prior to that he served as director of corporate strategy & business development, where he worked extensively on the Northwest Airlines merger. Jones joined Delta in 2003.

"Shane is responsible for shaping and executing the strategic vision for our airport real estate, including developing our long-term airport infrastructure growth strategy and leading the team responsible for design and construction," said Andrew Harrison, the airline’s executive vice president and chief commercial officer. "His expertise and leadership skills for overseeing large projects will be welcome as we continue to invest in our guest experience."

Jones holds a bachelor’s of business administration from the University of Georgia and an MBA from Goizueta Business School at Emory University.

Alaska Airlines, together with Virgin America and its regional partners, flies 44 million guests a year to more than 115 destinations with an average of 1,200 daily flights across the United States and to Mexico, Canada and Costa Rica. With Alaska and Alaska Global Partners, guests can earn and redeem miles on flights to more than 900 destinations worldwide. Alaska Airlines ranked "Highest in Customer Satisfaction Among Traditional Carriers in North America" in the J.D. Power North America Satisfaction Study for 10 consecutive years from 2008 to 2017. Learn more about Alaska’s award-winning service at newsroom.alaskaair.com and blog.alaskaair.com. Alaska Airlines, Virgin America and Horizon Air are subsidiaries of Alaska Air Group (NYSE: ALK). 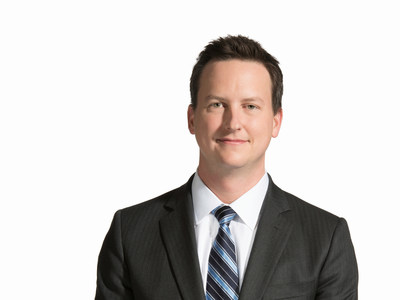