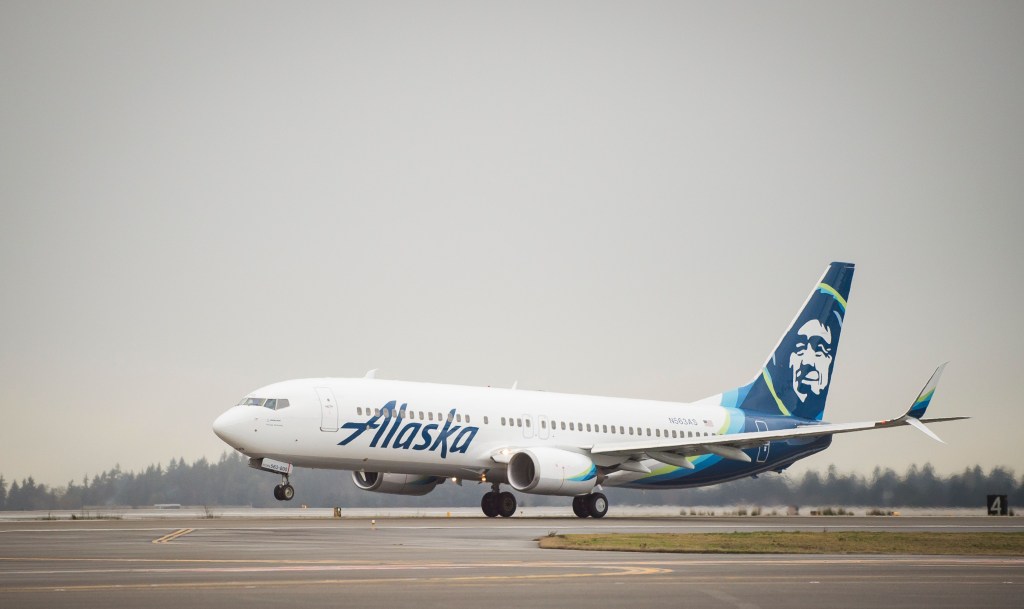 The two 737-800 converted aircraft will come from Alaska Airlines existing passenger fleet. The planes will be converted from their passenger configuration to an all-freight aircraft beginning this year. They’re projected to re-enter service as freighters in 2023.

The -800 aircraft provides a 40% capacity increase per departure over the current -700 aircraft with a payload of nearly 50,000 pounds. With a range of 2,800 nautical miles, the -800 will be the most fuel-efficient aircraft to serve intra-Alaska.

Alaska Air Cargo transports more than 200 million pounds of cargo annually – including seafood, mail, and freight – and operates the most extensive air cargo operation on the U.S. West Coast of any passenger airline.

Alaska Air Cargo serves over 100 destinations in North America with an extensive network and more than 1,200 daily flights. Providing a variety of reliable shipping services, Alaska Air Cargo utilizes a fleet of 737 freighters serving 20 communities in the state of Alaska as well as offering belly cargo service on a fleet of over 300 passenger planes serving the Continental U.S., Canada, Hawaii, Mexico and Costa Rica.

Alaska Airlines and our regional partners serve more than 120 destinations across the United States, Belize, Canada, Costa Rica and Mexico. We emphasize Next-Level Care for our guests, along with providing low fares, award-winning customer service and sustainability efforts. Alaska is a member of the oneworld global alliance. With the alliance and our additional airline partners, guests can travel to more than 1,000 destinations on more than 20 airlines while earning and redeeming miles on flights to locations around the world. Learn more about Alaska at news.alaskaair.com. Alaska Airlines and Horizon Air are subsidiaries of Alaska Air Group (NYSE: ALK).