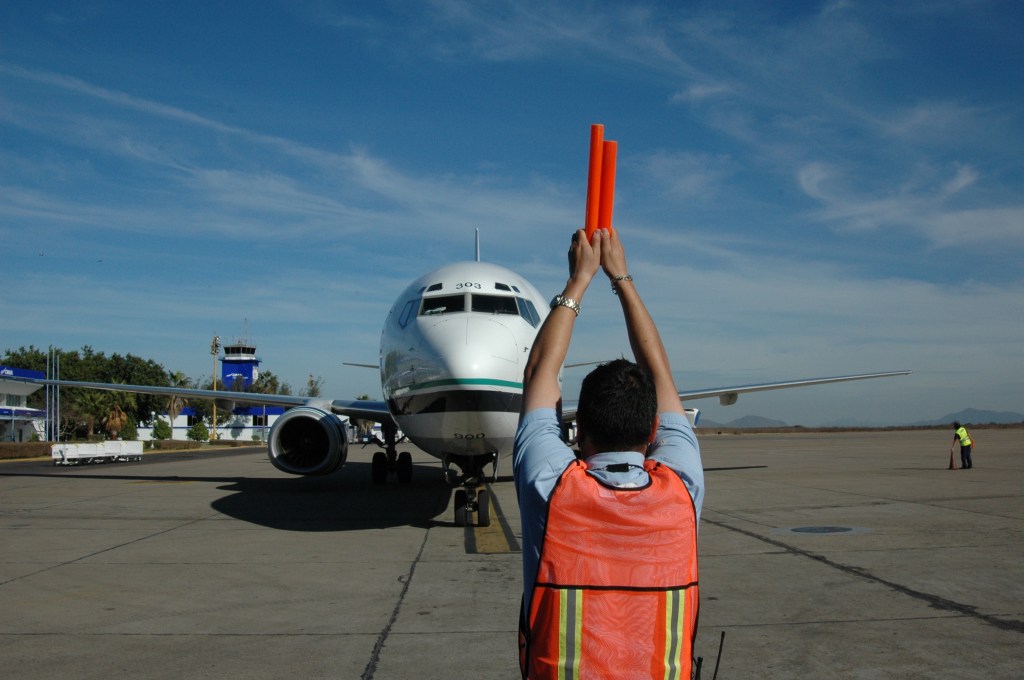 When it comes to getting passengers to their final destination on time with their bags, Alaska Airlines is the best. In its annual survey of major U.S. airlines, The Wall Street Journal today ranked Alaska the best airline in the United States for the second consecutive year.

In the newspaper’s annual “Middle Seat” scorecard of the largest airlines, Alaska had the best performance in on-time arrivals and fewest extreme flight delays and customer complaints.

The newspaper reports “Alaska has invested in satellite-based technology that helps it keep flying in fog and other bad weather in Alaska and the Pacific Northwest. Alaska says a program announcing customer surveys onboard planes has helped reduce DOT complaints and a 20-minute delivery-time guarantee on getting bags to carousels has forced improved baggage handling.”

“It’s an honor to be named the ‘best airline’ by one of the most prestigious newspapers in the country,” said Ben Minicucci, Alaska’s chief operating officer. “Our team of 13,000 Alaska and Horizon Air employees have been working tirelessly to operate safe and on-time airlines while giving our customers what they want most – great service and a superior inflight experience. This type of recognition wouldn’t be possible without our outstanding operations management team and phenomenal front-line employees.”

Minicucci said the airlines’ operational success is a combination of strong operational process, great employees and GPS technology that allows Alaska to safely operate in low visibility conditions and into and out of terrain-challenged airports.

Alaska pioneered Required Navigation Performance (RNP) in the mid-1990s and now uses it in 36 cities including Seattle, Palm Springs, Washington, D.C., San Diego and 12 airports across the state of Alaska. The satellite-based navigation system allows Alaska to offer an industry-leading level of reliability into and out of weather-socked airports that otherwise would be inaccessible.

Last week the Federal Aviation Administration approved enhanced RNP procedures for Alaska Airlines at two of the most weather and terrain-challenged airports in Alaska. Alaska’s custom designed procedures were approved because of the airline’s technology, pilot training and exemplary safety record. In Juneau, instead of diverting in heavy fog, pilots are now approved to approach the airport with even less visibility and/or lower cloud layers. Similarly the minimums have also been reduced in Sitka. Other operators are required to have a minimum of two miles visibility to land and a minimum decision altitude of 1,235 feet at either airport.