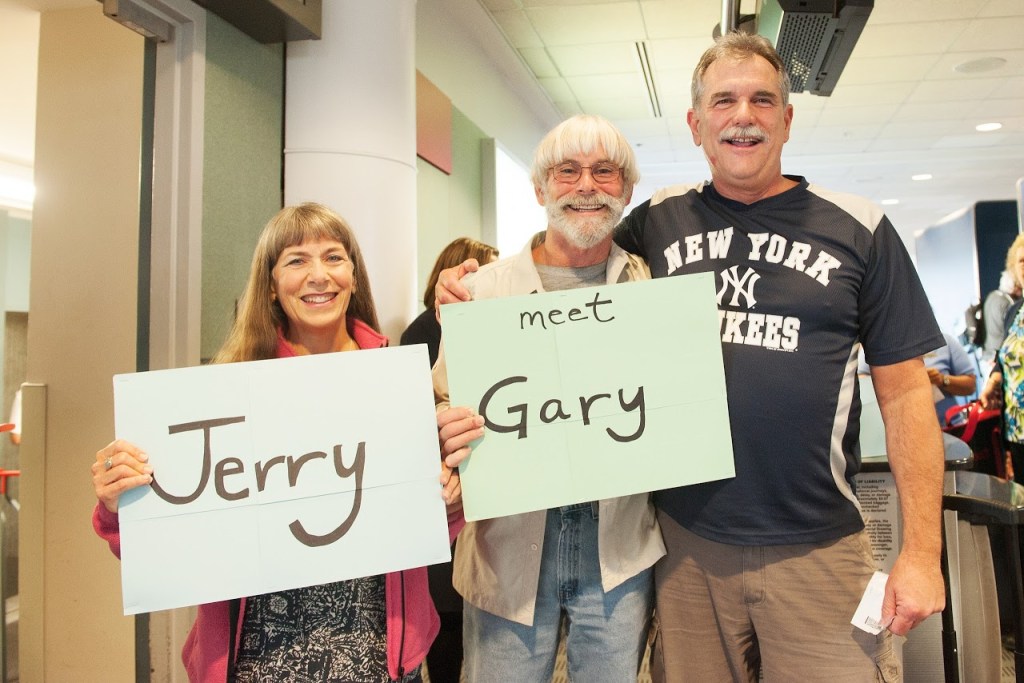 Imagine meeting your brother for the first time right before taking a cross-country flight. On a recent trip to Orlando, that very thing happened to an Alaska Airlines customer, thanks to help from some Alaska employees.

Gary Covington, of Tacoma, was born on June 22, 1948, at Providence Hospital in Seattle and adopted when he was only 1 month old. Growing up, Covington’s mother shared with him that his birth parents’ last name was Helton.

In the 1980s, Covington started searching for his birth parents with the help of some friends. Through his research, he learned that his father was Edward V. Helton, a sergeant in the U.S. Army, and that he had a sister born 15 months before him. He was given up because his parents were planning on separating.

When Covington got in contact with his older sister, he learned that his parents never divorced and he was one of nine children – his parents had seven more children after him. Eventually, Covington met all of his siblings – except his second brother, Jerry Helton, who is seven years younger.

“Jerry was the last of my eight siblings that I had yet to meet,” Covington said.

The brothers were planning on meeting for the first time at the Helton family reunion in Florida. Covington knew Helton’s itinerary ahead of time and wanted to surprise him.

A friend of Covington’s emailed Alaska Airlines to see if employees wanted to participate in the surprise.

On the day of the flight departure, employees made signs for Gary and Diana to hold with the words, “Jerry meet Gary” and hid the Covingtons inside the jetway.

Another employee handed out signs to other customers in the boarding area with, “Surprise!” written on them.

A third reassigned Helton’s seat so he was sitting next to Covington.

“I remember him saying, ‘it’s okay as long as it’s not a middle seat.’ We both laughed,” Duenas said. “I assured him he would enjoy his seat.”

Right before the start of boarding, customer service agent Michelle Campbell called Helton to the podium.

“Here at Alaska Airlines we love to have fun and every now and then make our passengers feel extra special,” Campbell said, to customers in the boarding area. Today we would love to have fun with Jerry who is flying to Orlando. Everyone will want to stand up and take a look at the surprise we have for Jerry.  Jerry, meet your brother Gary!”

At that moment, the Covingtons appeared through the boarding door. Covington said Helton was shocked.

“Jerry didn’t have a clue that he was about to meet me at the airport. He was surprised, embarrassed, elated and he started crying tears of joy,” Covington said. “All he could say was, ‘You turkeys! You got me on this!’”

Covington was especially appreciative to all the employees who helped make the experience memorable. 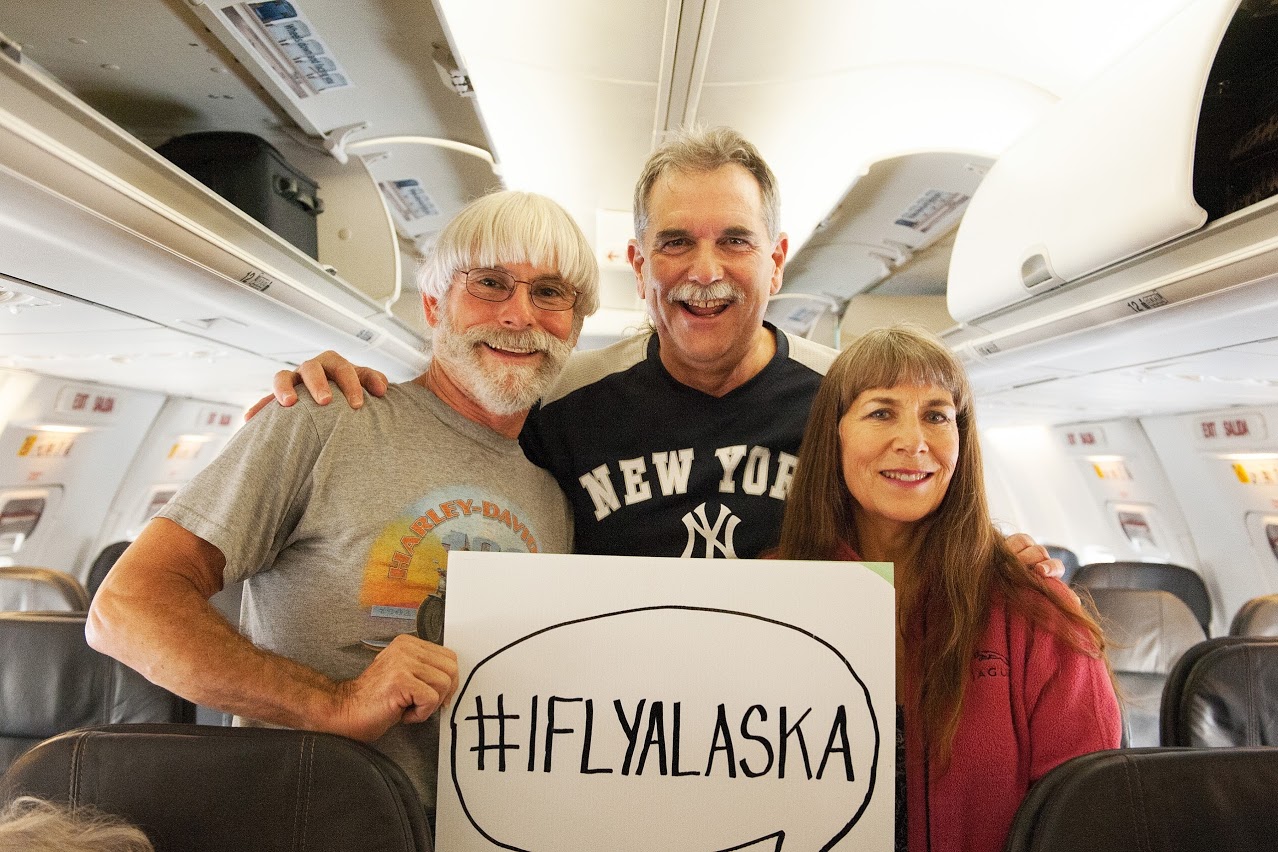 “Thank you Alaska Airlines for making this event so much grander than we could have imagined,” said Covington. “We greatly appreciate all that you did for us. We were truly treated like royalty.”

Covington said the entire inflight crew called them by their first names and also gave them complimentary food and beverages.

“Meeting Jerry brought a feeling of completeness to me,” Covington said, adding that he’s now met all of his brothers and sisters.