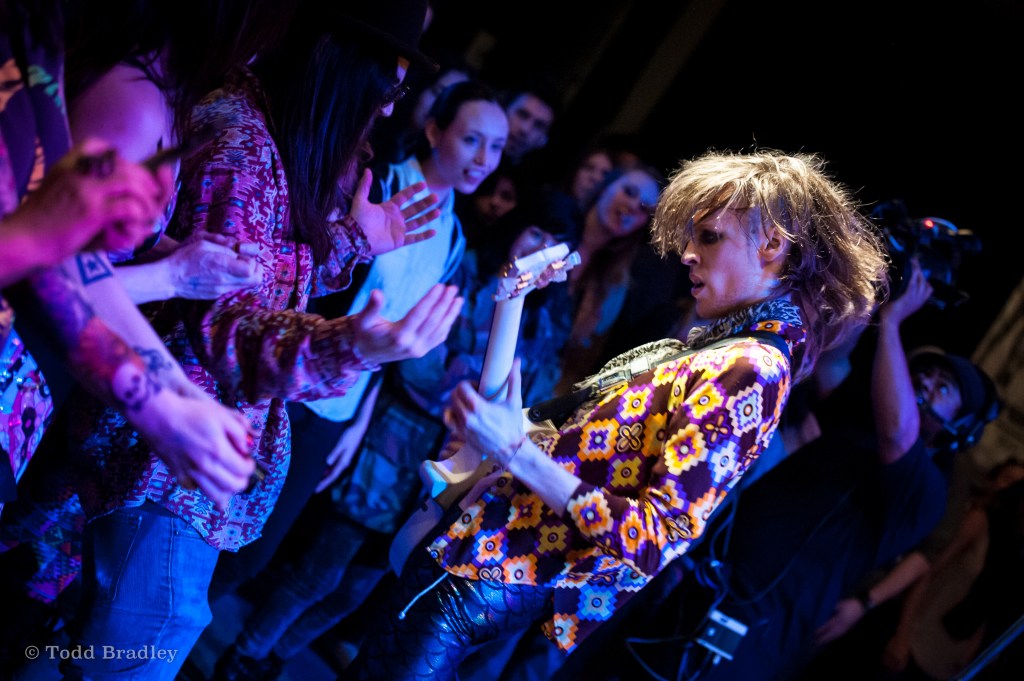 The Seattle music scene doesn’t disappoint. After Nirvana, Pearl Jam and the Foo Fighters found their success it seemed like artists flocked to the Emerald City and the music scene became one of the most cherished parts of Seattle culture.

Alaska Airlines passengers can now get a real taste of that culture while inflight. “Band in Seattle,” featuring local artists and bands, will now air on Alaska Beyond Entertainment giving passengers a look into real, local art.

For most of the artists, it is their first time being truly highlighted and noticed on a large scale. From country to grunge, the series takes on the huge Seattle emerging artist scene and captures it well.

An Alaska Airlines million miler, Conrad Denke saw a need to help musicians take their work to the next level. “Band in Seattle” – a television and web series featuring emerging artists in the greater Seattle area – was Denke’s way of getting involved in the cause. Denke used to be a musician and feels a personal connection to up and coming bands.

Now, Denke owns Victory Studios, a Seattle/LA production company which is where the filming takes place. Along with director Nolan Lehman, Denke works with 20 crew members to produce the series in their Fremont studios, where tapings are open to the public. It airs on the CW channel KSTW (in Seattle) and on their website as well as the international concert web subscription service, Qello.com.

“I felt that I could provide a platform to serve my need [of getting new artists recognized] and at the same time give audiences increased access to great music and great stories,” Denke said.

The show features artists playing in a small concert setting along with interviews of the band members. The viewer gets the experience of being in the concert as well as some face-to-face time with the artists – that’s Denke’s favorite part, getting to know the members personally.

“They are a great group of people,” Denke said. “They work hard, sacrifice a lot for their art and give so much to their audiences. It’s an honor to get to know them and have an opportunity to help them promote their great work.”

Alaska Airlines is always looking for ways to promote local art and business. For Denke, putting the show on Alaska planes was an easy choice.

“Alaska Airlines reaches thousands of people every day,” Denke said. “Perhaps one day, someone with the right connections will see one of our bands and help take them to higher levels of success.”

Sit back, relax and get a taste of Seattle music from our planes and don’t worry about running out of content – “Band in Seattle” is gearing up to film season three in the coming months.

Check out one of the latest episodes featuring THE FAME RIOT: