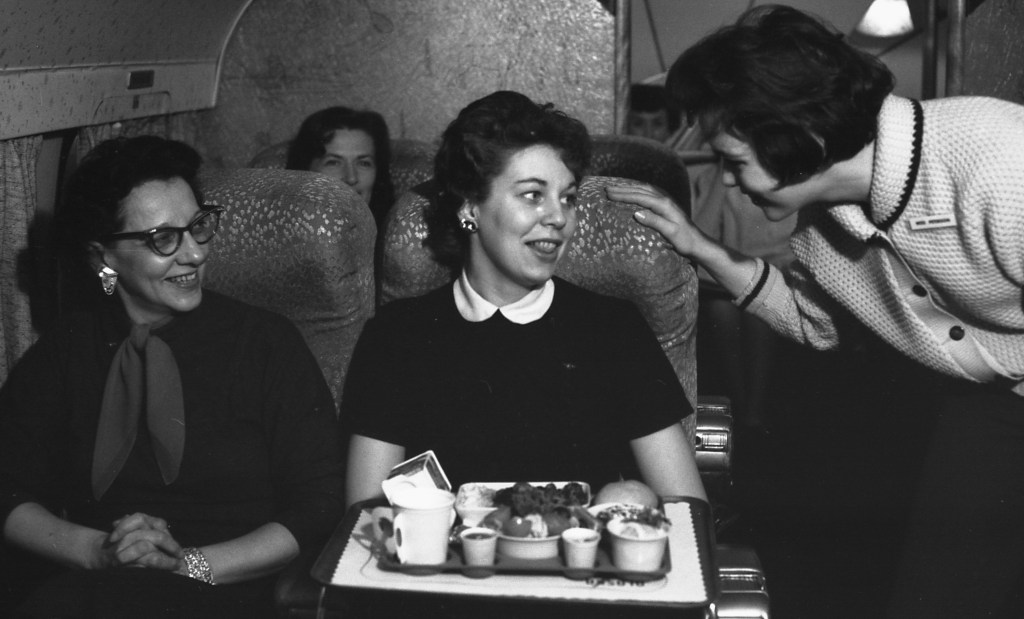 It’s a feeling every MVP knows all too well – that sudden leap of joy at the pre-flight email saying you’ve been upgraded.

“It means a lot,” says Keith Hamilton, an MVP Gold 75k who flies anywhere from 25 to 30 times per year. He estimates that he gets upgraded on about two out of every three flights.

But how and when do those upgrades happen?

Not a Mileage Plan member? Join today and start earning your way to your next adventure.

“Upgrades are a great way for us to reward our best customers,” says Komal Ram, Alaska Airlines’ director of loyalty programs. “I would say it’s the benefit of our Mileage Plan that our elite customers value the most.”

Ram says there’s no “secret sauce” to earning an upgrade.

“It can depend on where you go and largely because we have limited real estate up front. On longer-haul flights, first class sells out quickly,” she says.

That hasn’t stopped frequent fliers from honing their tactics and doing what they can to improve their chances of earning a seat up front.

“I would say the most important thing you can do when you initially book your flight, is to evaluate the seating on that flight versus optional flights,” says Patrick Lilly, an MVP Gold who flies anywhere from 15 to 30 times per year. “I rule out a flight 9 times out of 10 if first class is already booked full.”

Lilly recommends working any flexibility in your schedule to your advantage when booking, and avoiding flights with few open seats.

“I also try to fly exclusively Alaska and only Alaska. That maximizes my flexibility both ways,” he says. “Then typically I will have better options over not just seating, but also alternative flight routes.”

“Work hard to get to MVP Gold 75K,” says Frank Catalano, a Million Miler and MVP Gold 75k. “Being ‘stapled’ to the top of the list really does help in getting upgrades. If you’re only a couple of trips away from qualifying for 75K, go for it. It will pay off in the next year.”

“Odds of anyone, even a 75K, getting an upgrade on a transcontinental flight on pretty much any day other than a Saturday, Tuesday or Wednesday outside of summer, spring break and the holidays, are next to nil in the normal upgrade windows,” adds Catalano. “I know. I have flown Washington National, Boston and Newark pretty regularly. But it never hurts to be polite and have a sense of humor when traveling. That’s an ‘upgrade’ everyone can enjoy.”

Not a Mileage Plan member? Join today and start earning your way to your next adventure.