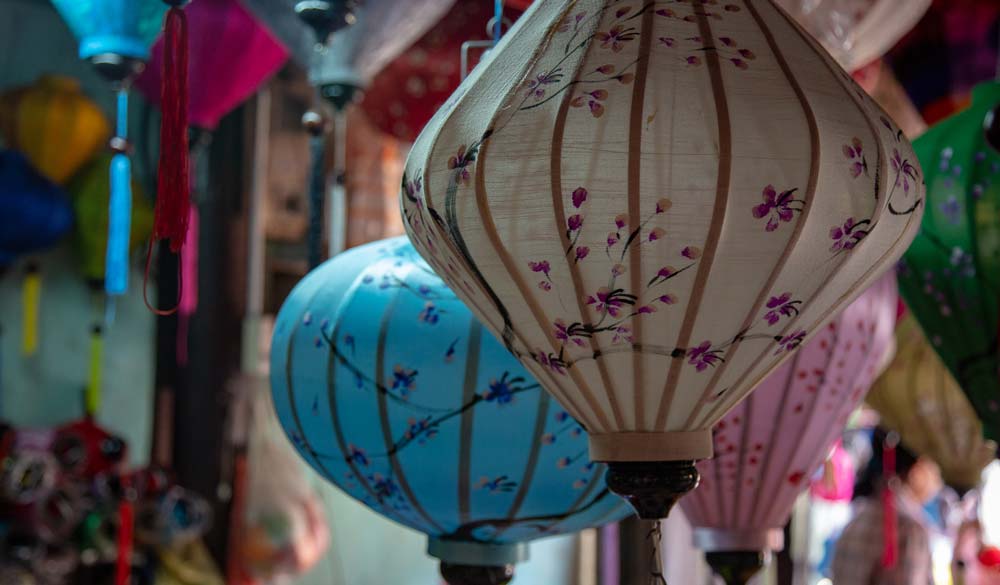 Asia is everything. Beautiful, timeless, cutting edge, affordable, safe, friendly, diverse, loud, meditative, delicious. In a word, unforgettable. And it’s closer than you think, particularly from the West Coast. Seattle, for instance, is about 10 hours from Tokyo on a direct flight, slightly less than the time it takes to reach London.

If you’ve not been, this guide is here to help you plan a debut trip to East and Southeast Asia flying one of Alaska’s Global Partner airlines. Trust me, there’s benefits to doing so, especially with new nonstops from Seattle to Hong Kong and Tokyo. (More on that below.) The most common mistake is trying to see it all in one trip. Asia is big. Just East and Southeast Asia – roughly from Mongolia and China to the Philippines and Indonesia – is 60 percent bigger than Europe in size (and more spread out). A London-Paris flight, for instance, takes about an hour, while a Tokyo-Hong Kong flight is over five hours. And once you land, many Asian arrival halls can be more time-consuming than flights between EU nations.

So if you only have a week or 10 days in Asia, you’re best-off picking one destination to explore (Hong Kong or Japan are an excellent for first-timers).

That said, if you really think it might be your only Asia trip, you have at least 10 days, and you really want to visit two countries… Yeah, I hear you. We’ve put together some two-stop itineraries – all beginning in hub cities for Alaska Global Partner airlines, so you can maximize what you get with minimal travel once you’ve landed.

How to get there Consider flying one of Alaska’s Global Partner airlines. If you’ve racked up at least 30,000 miles as an Alaska Mileage Plan member, then you’ll have enough miles to redeem at least a one-way ticket to Asia. Or, if you decide to pay with cash, you’ll be able to earn Alaska miles with generous accrual rates.

There are also flights connecting California residents with Hong Kong, Beijing and Shanghai, and New York’s JFK with Tokyo. Hainan Airlines, meanwhile, can also get you directly to a few cities deeper into mainland China.

You can search for flights on specific dates on the Alaska Airlines website. Just be sure to check the “Use miles” box. Then, head over to the partner airlines’ websites to book your travel. Good news: If you have a U.S. passport valid for at least another six months, you can enter most of East and Southeast Asia and stay a month or longer without any extra planning than you’d do for a flight to, say, Calgary. This means traveling to and around Hong Kong, Singapore, Japan or South Korea is about as easy as going to Canada.

There are a couple exceptions. Flights and travel into mainland China (not Hong Kong) require arranging a $140 visa in advance. Visiting Vietnam and Cambodia mean visas too, but both countries offer easy online visa services you can do on your own (it’s $25 for Vietnam, $36 for Cambodia).

Note that most countries (officially) require visitors have proof of an onward ticket on arrival to show you’re not planning on relocating for good. In practice, it’s rarely if ever asked for, but it’s worth having your exit ticket handy in case. Increasingly, you can use a credit card for daily expenses like restaurants and shopping, but you will definitely need some local currency for snacks, bus tickets, some museums etc. ATMs are everywhere in Asia; withdrawal fees are usually about $3, but can vary. In some places like Vietnam, you’ll find some ATMs have low withdrawal caps (sometimes less than $100!). Check around and take out as much as you’re comfortable carrying around (and will need) to minimize withdrawal fees.

Another problem in much of Asia is getting change for big bills. Try to use them at places that have change, so you have smaller bills for taxis, etc. You’ll notice locals hand money (or even a credit card) using two hands.

No destination in Asia (or the world) tips like Americans do. (In Japan, it’s actually considered rude!) Conform to local customs such as rounding up taxi fares or giving a little extra in a restaurant. Within Asian cities, most taxis are metered, air-conditioned and reliable. Rideshare apps like Uber are abundant in Japan and South Korea. Grab is a Southeast Asian Uber-type option popular for reliable cheap rides in Singapore, Malaysia, Indonesia, Thailand, Vietnam and Cambodia. Hong Kong, Seoul, Singapore and Tokyo have some of the best public transit systems in the world (Seoul has heated seats!).

Bicycling is a long-time tradition across much of Asia. Cities like Tokyo, Beijing and Taipei have well-developed bike trails and public-share bikes. China increasingly is setting aside bike lanes and even elevated bike “skyways.”

For getting around Asia, most one-way fares are half the cost of return, making it convenient to crisscross the region with a string of one-way flights. Also, you’ll be impressed by the regional train systems in Japan, Korea and China in particular. However, it can be tricky purchasing tickets in person in China; use China DIY Travel to avoid confusion in the station. There is not one “Asia.” Even one country is filled, like back home, with diversity of ethnicity, religion, customs, language. Here are some general differences you should be aware of.

Most Asians take off their shoes before going in a home or a temple and, in some cases, storefronts in someone’s home. It’s rude not to. Pack comfortable sandals or slippers that are easy to slip on/off. In many places, you can expect to take your shoes off several times a day.

Some countries dress more formally than Americans. (Korea and Japan notably, particularly in any sort of work event.) Wear slacks and sleeved shirts and blouses before visiting any sacred site. Buddhism is the dominant religion in most of Asia (Indonesia and Malaysia are exceptions, which are dominantly Muslim).

Asians tend to slurp noodles more loudly than back home, and it’s not impolite to do so. Many meals are served on big platters for the table. Always take your portion to your individual plate before eating. Having chopstick skills is certainly a help too!

If you’ve been invited to someone’s home, do a little research on what to bring as customs vary across Asia. For instance, taking flowers is common practice in South Korea, but is usually associated with death in China! When in doubt, local sweets always make a good backup. Did you know East and Southeast Asia are considered safer than Europe or Mexico, the most popular international destinations for American travelers?

The U.S. State Department suggests using “increased caution” to parts of China, Indonesia and the Philippines – the same weight given to travel to destinations such as France, Italy and the UK. Otherwise, the rest of the region – including Japan, Hong Kong, South Korea, Singapore and Vietnam – have no additional warnings at all.

Overall safety aside, the most common concern for first-time visitors is: Will the food or water get me sick? Well, sure, it’s possible – just the same as it can happen back in Portland. But don’t panic.

Food can be complex to judge, as it depends on your personal tastes and experience. Though sometimes served in more modest conditions (think stools on sidewalks), street food tends to be the freshest you’ll find and a highlight of any Asian trip. As a rule, go where it’s busy – there’s almost always good reason. Also note that more established restaurants that are comfy and air-conditioned but empty can often be a greater risk! In many cases, tap water is not safe for drinking. Opt for drinking purified or bottled water, readily available anywhere you go.

It’s always worth getting some basic travel insurance than can cover some basic costs in case of something happening while on the road. Pockets of Southeast Asia, during certain seasons, could benefit from vaccinations (going deep into Vietnam’s Mekong Delta or other rural areas during rainy season for example). Tokyo, Kyoto, Seoul, Hong Kong, Singapore? Generally, no concern.