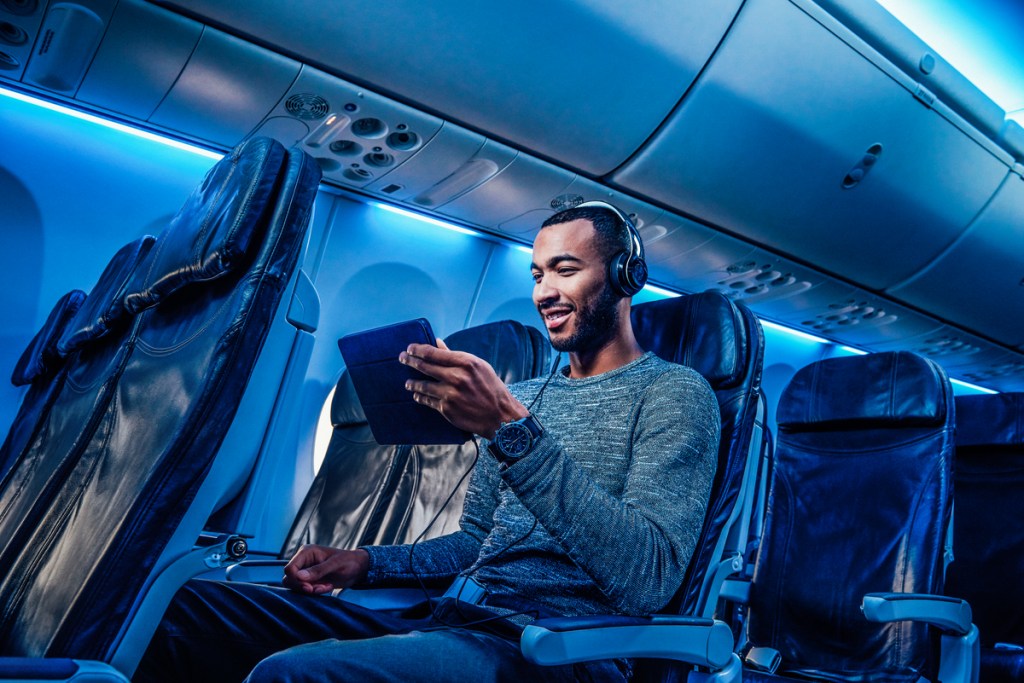 Alaska Airlines has selected Gogo to provide next-generation satellite-based inflight Wi-Fi service across its entire Boeing and Airbus fleet. Gogo’s broadband 2Ku service provides the significantly faster connection speed needed to stream content from services like Netflix, Hulu, and HBO GO while in the air. Utilizing this advanced technology, guests can use their devices in flight just as they would on the ground.

The Gogo 2Ku service will be installed on Alaska’s Boeing 737 aircraft beginning in the first half of 2018, with 40 to 50 planes expected to be completed by the end of the year. The remainder of Alaska and Virgin America’s mainline fleet will be fully satellite Wi-Fi equipped by early 2020. Regional jets operated by Horizon Air and SkyWest, which serve shorter flights, will continue to offer Gogo’s ATG4 internet service (including Free Chat) along with free movies and TV.

If it sounds incredible, that’s because it is: Internet access at your fingertips, while traveling at 500 miles per hour through the troposphere. But eight years after in-flight Wi-Fi became commercially available in the U.S., the service is so commonplace and commonly frustrating that it’s become fodder for jokes, rants and countless Tweets.

In the words of comedian Louis C.K., in his viral 2009 “Conan” rant, “everything’s amazing and nobody’s happy.”

“Customers rightly expect quality Internet like what they get at home,” says Jordan Lapin, a senior engineer at Alaska Airlines. “Matching the service and expectation they get from a cable modem at home is a pretty big challenge.”

That disconnect can be frustrating, and Lapin and others who work on the airline’s in-flight connectivity know it. That’s why they’ve spent the past year adding resources and have just started to retrofit most of Alaska’s fleet of Boeing 737s with a new solution that will improve the bandwidth currently available on Alaska flights.

“This will improve the experience our customers are having. It won’t be the same experience you have on the ground, but it will be better,” says David Scotland, Alaska’s manager of in-flight entertainment and connectivity. “This incremental upgrade will help us bridge the gap while we determine our long-term plan to take the hassle out of in-flight Wi-Fi.”

But how does it work?

Today there are two ways to deliver in-flight internet: from the air, via satellite, and from the ground, via cell towers. Satellite offers more bandwidth, while air-to-ground offers quicker response times; it’s a delicate balance.

Alaska’s planes have been outfitted with an air-to-ground (ATG) solution from Gogo since 2010. Gogo-equipped aircraft have antennae that communicate with Gogo’s ground network: more than 225 cellular towers throughout the U.S., Alaska and southern Canada that point up toward the sky. As the fleet is upgraded to the new solution called ATG-4, each plane will be outfitted with an additional two antennae (for a total of four) and a second modem.

“The challenge of this situation is that our aircraft are moving through the air really fast, trying to pick up directional signals from multiple towers on the ground,” says Scotland. “The two additional side-mounted antennae will allow the aircraft to be ”smarter” and find the towers with the best signal as they pass overhead.” 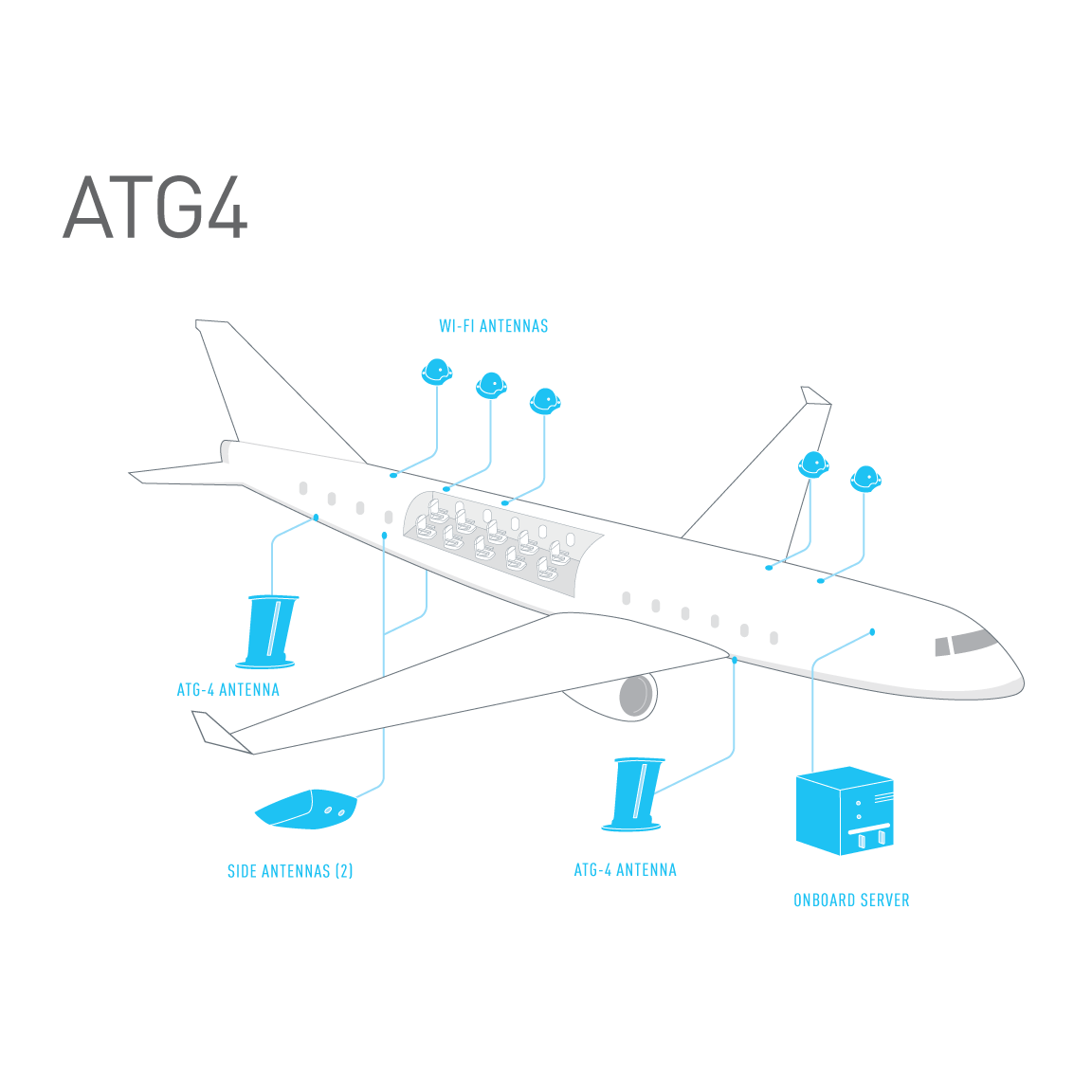 While the airline isn’t ruling out satellite as a possible future solution, Alaska is acutely aware of the challenges in providing coverage across its diverse route network. Similar to cell phone providers, each in-flight Internet provider has its own coverage map. No other major airline flies as many customers in the state of Alaska, where coverage options are tricky due to curve of the earth relative to satellite orbits.

Coverage over the Pacific Ocean to Hawaii is also limited as most satellites are developed for multiple industries to leverage (such as home users in rural parts of North America) and there just aren’t that many people out in the middle of the Pacific – just a handful of jets and some maritime traffic.

“Because of where we fly, it’s really challenging to find one solution that can deliver consistently fast Internet throughout our route network,” said Scotland. “The market is changing though, and we are watching closely as those changes unfold and address these coverage limitations.”

That’s why Scotland says he’s playing the long-game when it comes to in-flight connectivity, and is really excited about the future as many next generation satellites are being launched which promise more choices than ever before

“We’re not just looking for faster service on next Tuesday’s flight from Seattle to Boston – we’re looking for a solution that sets us up for success for the next 15 years,” he says.