Since our first flight to Hawaii 10 years ago today, Alaska Airlines has learned a thing a two about flying across the Pacific Ocean. 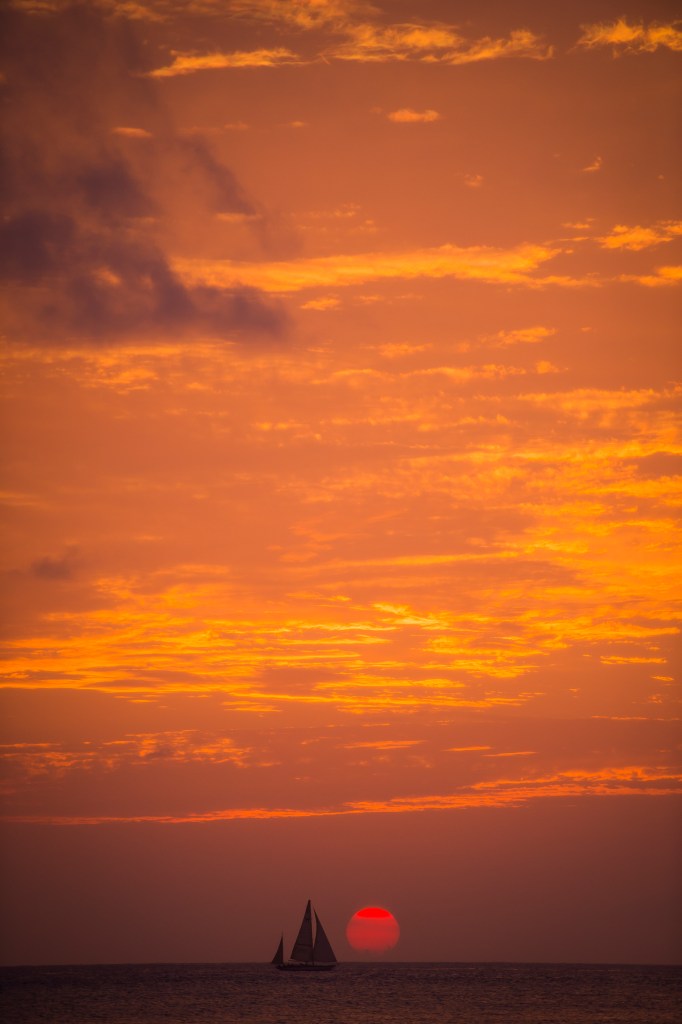 Hawaii is part of the U.S., too! Instead, try “continental U.S.” or “the continent.” (Some people in Hawaii also avoid the term “mainland,” as it implies Hawaii isn’t “main.”)

2. Not everybody who lives in Hawaii is “Hawaiian.”

Only Native Hawaiians are Hawaiians. State residents are “local people” (or Hawaii residents, or kamaaina, etc.).

Alaska reduced our fee to only $30 for oversized sporting equipment, so that means you can easily bring your surfboard, golf clubs, bike or scuba gear. This deal also applies to hockey sticks, but you probably won’t need them.

Respect the Islands, the locals, the culture, the volcanoes and the ocean. This is not an amusement park – you can get into trouble if you’re not aware of your surroundings.

5. You can bring home a box of pineapples.

For FREE on Alaska Airlines. But leave the lava rocks where you found them. Trust us on this one.

Related: A decade of aloha: Alaska celebrates 10 years of flying to Hawaii