Alaska Airlines, the official airline partner of the San Francisco Giants, is taking postseason celebrations to new heights with the debut of its new Giants-themed livery. Just in time for the... 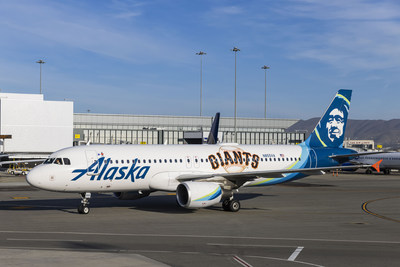 "Few things are as exciting as seeing this big, colorful giant fly across our beautiful state as we go into our playoff run. My hope is that this aircraft gives Giants fans a way to feel part of the team, every time they travel," said San Francisco Giants CEO and President Larry Baer. "Partnerships like we have with Alaska Airlines offer critical support of local community, youth and education programs like the Willie Mays Scholarship Fund and the Giants Community Fund, which in turn is helping change the lives of our youths."

This is the second livery dedicated to the San Francisco Giants. The plane, tail number N855VA, will fly throughout Alaska's network now through 2022. The new Giants-themed livery is one of many ways guests can celebrate the team's playoff run. Alaska just announced that fans who wear Giants' apparel can board early for all San Francisco departing flights for the duration of the team's postseason play.

Alaska employees dedicated the plane along with a $100,000 check to the Willie Mays Scholarship Fund, in honor of the 'Say Hey Kid's' 90th birthday. The fund assists in making college aspirations come true for San Francisco's Black youth and empowers them to pursue their goals to achieve success in high school, college and beyond. Terminal 2 flyers were also treated to a surprise celebration complete with DJ entertainment on-site, prizes, giveaways and a visit from the Giants' mascot "Lou Seal" joining in on the festivities.

"Alaska has been a proud partner of the Giants since 2017," said Natalie Bowman, Alaska Airlines managing director of brand and marketing communications. "We're thrilled to display our Giants pride from 35,000 feet with this unique looking plane, and we wish the team the best of luck as they hopefully make a deep run in the postseason."

The Giants-inspired wrapped aircraft and early boarding are among many ways Alaska is deepening its presence in the Bay. Alaska recently unveiled a new premium Lounge at SFO. The 9,200 square feet Lounge features Bay-inspired amenities and top-notch hospitality – giving Alaska and oneworld guests a comfortable place to work and relax. The Lounge also features the first and only co-branded professional sports-themed Lounge space in the country. A treat for young Giants fans, the space includes a children's play area featuring baseball-themed games and art celebrating mascot Lou Seal.

San Francisco is Alaska Airlines' third largest hub. With 108 daily flights to 39 destinations to and from San Francisco, go ahead and cross something off the wander-list today with Alaska including popular flights to Maui, Cabo, Anchorage and San Diego. Starting Dec. 18, sun seekers can escape winter doldrums and enjoy three new nonstop destinations south of the border from SFO – Loreto, Mazatlán and Ixtapa/Zihuatanejo.

About Alaska Airlines
Alaska Airlines and its regional partners serve more than 120 destinations across the United States and to Mexico, Canada and Costa Rica. The airline emphasizes Next-Level Care for its guests, along with providing low fares, award-winning customer service and sustainability efforts. Alaska is a member of oneworld. With the global alliance and the airline's additional partners, guests can travel to more than 1,000 destinations on more than 20 airlines while earning and redeeming miles on flights to locations around the world. Learn more about our climate impact goals at blog.alaskaair.com. Read about Alaska Airlines at newsroom.alaskaair.com and blog.alaskaair.com. Alaska Airlines and Horizon Air are subsidiaries of Alaska Air Group (NYSE: ALK). 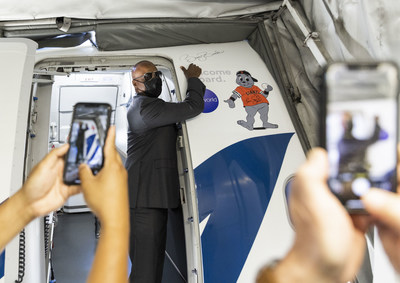 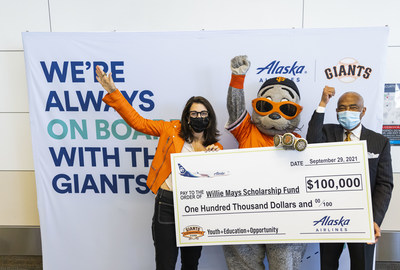 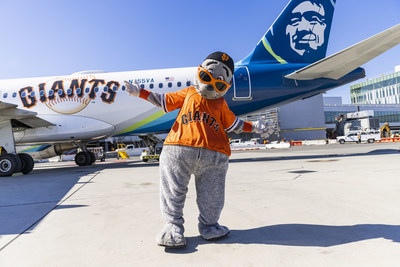