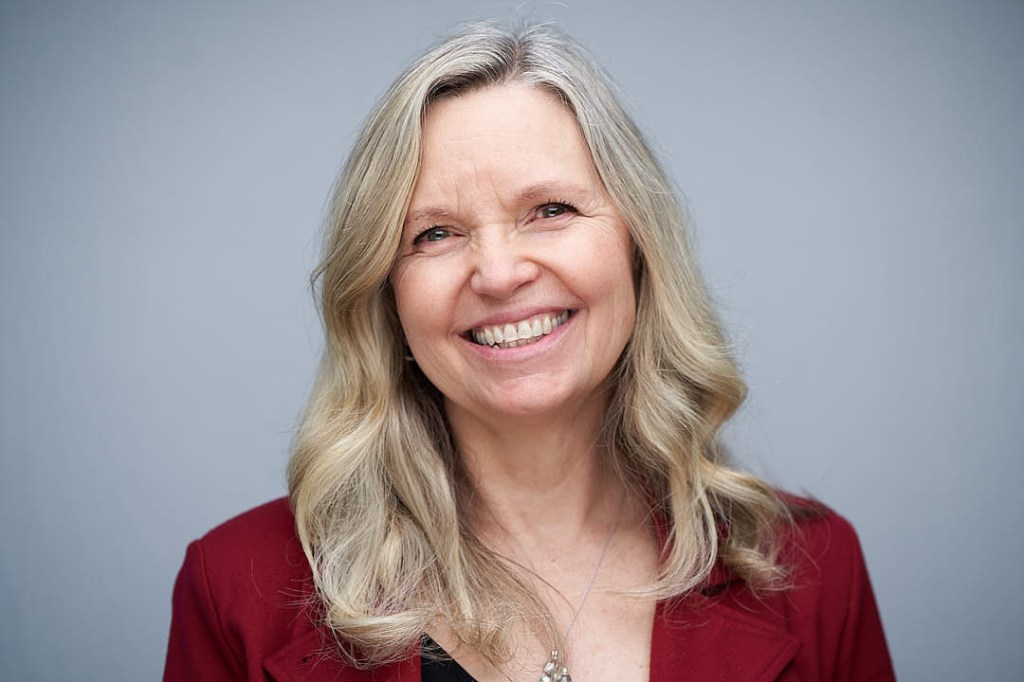 SEATTLE— Horizon Air’s board of directors has elected 39-year airline veteran Shelly Parker vice president of inflight and station operations at Horizon Air. In this role, Parker will oversee more than 2,000 Horizon flight attendants and airport agents, lead operational and financial performance for these groups, and manage the teams responsible for supporting these critical customer service positions for Horizon Air’s stations and inflight teams. She’ll work with leaders at both Horizon Air and Alaska Airlines to ensure guests receive a consistently safe and remarkable experience across both carriers.

Since joining Alaska in 1983 as a reservation agent, Parker has served the airlines in a variety of roles, including four years as managing director of station operations at Horizon and seven years as director of inflight training, standards and product at Alaska. She has held the vice president role on an interim basis since Matt Prainito transitioned to Alaska as the vice president of inflight in June.

Parker earned an executive MBA in business administration and management from the University of Washington’s Michael G. Foster School of Business. Connect with her on LinkedIn.

With bases in Washington, Oregon, Idaho and Alaska, Horizon serves more than 45 cities throughout the Pacific Northwest, California, the Midwest, and British Columbia and Alberta in Canada.