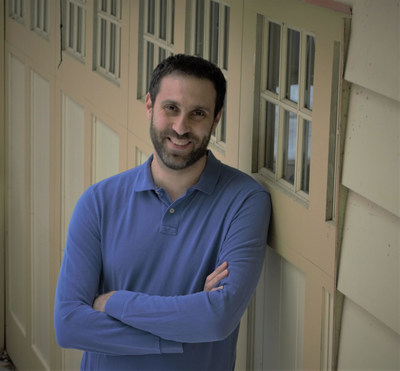 Oppenheim joins the Alaska Airlines leadership team from United Airlines, where he served as managing director responsible for the carrier’s global corporate and travel management accounts. He also led revenue strategy development initiatives and managed the airline’s multi-billion dollar loyalty portfolio during his United career. Preceding that, he was a principal with The Boston Consulting Group, working with global airlines, among other clients.

"David brings in-depth knowledge of airline customer relationships and revenue strategies to this new role, which will be extremely valuable as we grow our presence in the national marketplace," said Andrew Harrison, Alaska Airlines’ executive vice president and chief commercial officer. "We look forward to him joining our leadership team."

Oppenheim holds bachelor’s degrees in both computer engineering and music from Northwestern University and an MBA from Harvard Business School.

Connect with him on LinkedIn at https://www.linkedin.com/in/david-oppenheim-0123461/.

Alaska Airlines, together with Virgin America and its regional partners, flies 44 million guests a year to more than 115 destinations with an average of 1,200 daily flights across the United States and to Mexico, Canada and Costa Rica. With Alaska and Alaska Global Partners, guests can earn and redeem miles on flights to more than 900 destinations worldwide. Alaska Airlines ranked "Highest in Customer Satisfaction Among Traditional Carriers in North America" in the J.D. Power North America Satisfaction Study for 10 consecutive years from 2008 to 2017. Learn more about Alaska’s award-winning service at newsroom.alaskaair.com and blog.alaskaair.com. Alaska Airlines, Virgin America and Horizon Air are subsidiaries of Alaska Air Group (NYSE: ALK).