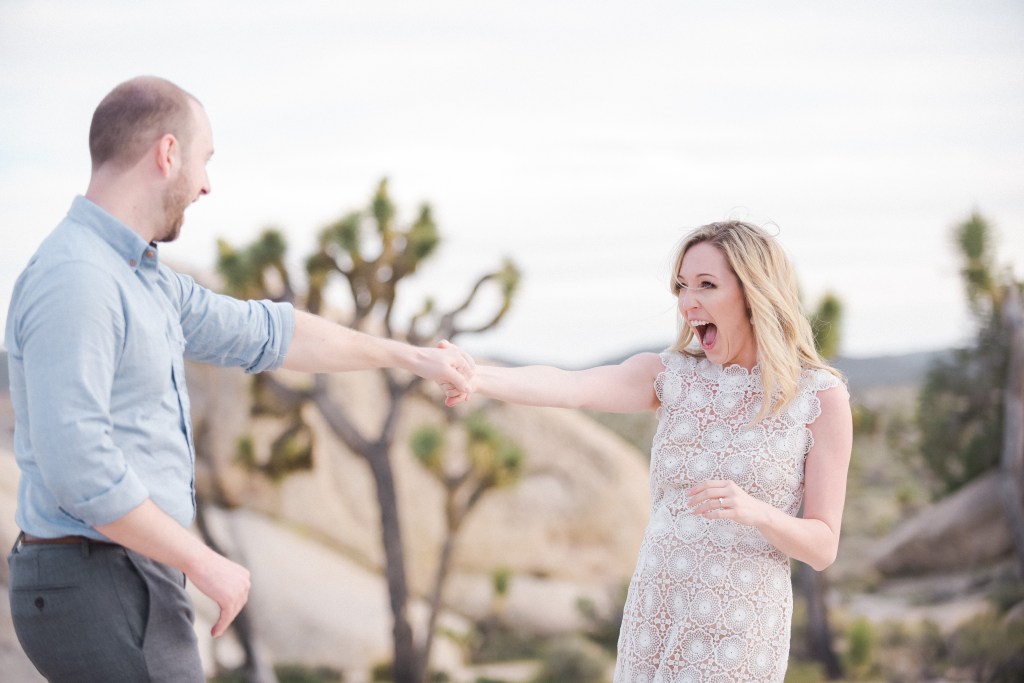 Justin Owens knew he had found the girl of his dreams when he first spotted Lauren Scranton lugging her carryon down the aisle of an Alaska Airlines Boeing 737 on a flight from Palm Springs to Portland 13 years ago.

Owens, 15 at the time, had taken out his full CD folder and was getting settled in for the flight, watching everybody board.

“When I saw her walking down the aisle, I thought ‘oh please let her sit next to me.’ As she walked up to me, pointing at the empty seat next to me I thought, ‘Oh no. What do I do? Don’t say anything stupid.”

Everything beyond the moment Scranton (also 15) sat down next to him was all a haze, but Scranton clearly remembers initiating the conversation during the 2.5-hour flight.

“(Owens) had a snowboard magazine tucked into the seat; I thought he was kind of cute and I knew we were in for a long flight,” she said.

A flight filled with laughs and conversations later turned into email and AOL instant messenger chats exchanged and a date that winter in Palm Springs, followed by six months of long distance dating. (Owens lived in Spokane and Scranton lived in Portland.)

When the two broke up right before Scranton moved to California for college, they thought that would be that. But a Facebook query set the stage for them to reconnect years later and the two became engaged to be married in the fall of 2015.

Four years ago, Owens posted on Facebook that he was going down to Palm Springs to visit his grandparents and was planning on climbing at Joshua Tree National Park. He asked if anyone had ever been and if anyone had any climbing recommendations. Scranton was the only one to answer. She was living in Los Angeles at the time and asked if she could tag along on the hike.

“I was really nervous to send the message; I felt really weird because we hadn’t really talked (over the years),” Scranton said.

Owens was nervous too, but he took her up on her offer. After a few hours of climbing together at Joshua Tree turned into 10 hours, it was apparent how right the two were meant for each other.

“I remember calling my mom and telling her it was the best day ever; I think she knew then before I knew,” Scranton said.

Owens had planned to stay in California for a week, but he kept changing his ticket back home until before he knew it, it had been four weeks. The two dated long distance for the next two years while Scranton finished graduate school at Stanford University.

Owens kept track of the number of miles flown that first year of dating: 17,858 miles between Scranton flying to Spokane and Owens flying to Palo Alto and Los Angeles.

“Alaska Airlines kept us going,” Scranton said. “(By then) we had settled into who we were. It was really apparent that we worked really well together and made each other really happy.”

Scranton and Owens are now in the same zip code- Scranton moved to Spokane two years ago. As Scranton and Owen’s lives fell into place, Owens knew he would propose to Scranton. He planned to propose during their trip to Europe last fall at the Alps, but rainy weather and a missed bus kept that from happening. Owens was trying his best to keep the ring hidden but Scranton kept coming close to discovering it. After continuing to wait for the right moment, one night Owen couldn’t take it anymore. He got up and got the ring. “I had written out what I wanted to say so I didn’t stumble along, but I went off script.”

“I was like ‘Oh my God! Oh my God!’ and started rocking back and forth. ‘Is this really happening?’” Scranton said. “I didn’t know what he was doing at first; he was so serious. We’re usually pretty jokey with each other.”

Owens confesses that he always saw Scranton as “the one that got away.” Scranton realized that day at Joshua Tree National Park how important Owens would be in her life. “I couldn’t imagine going a day without talking to him. I am the best version of myself when I am around him.”

The two plan to get married this summer on Owens’ family farm in Spokane.