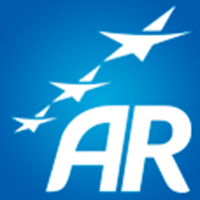 For the second consecutive year, Alaska Airlines has been named among the top-20 safest airlines in the world for 2019 by AirlineRatings.com.

“These airlines are standouts in the industry and are at the forefront of safety, innovation, and the design and launching of new aircraft,” said Geoffrey Thomas, AirlineRatings.com’s editor-in-chief in an article on their website.

AirlineRatings.com, an Australian website, reviews aviation safety and in-flight products. Top airlines were selected from a pool of 405 carriers based on a seven-star rating system.

AirlineRatings.com takes into account the most important factors for safety: audits from aviation’s governing bodies and lead associations, government audits, fleet age and an airline’s crash and serious incident records.