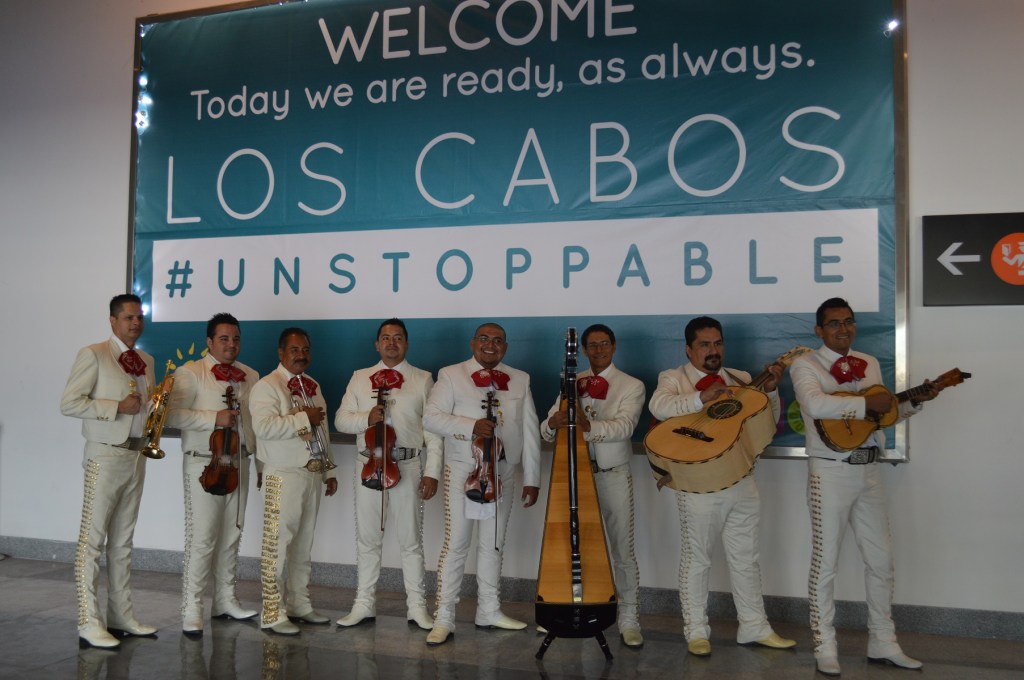 Nearly 10 weeks after Hurricane Odile hit Los Cabos, Alaska Airlines will return to full, scheduled service to the region – plus some.

The hurricane damaged buildings and the airport, and thousands of tourists were stranded. Led by Alaska, several airlines were able to operate a limited number of relief flights to transport stranded passengers home while local authorities worked to reopen the airport.

But now, Los Cabos is back in action. The airport reopened to commercial air service in early October, and since then Alaska has been ramping back up to full, scheduled service.

Alaska Airlines began flying to Mexico a quarter century ago and now operates more than 240 flights a week during the winter between the West Coast and Mexico—more than any other carrier. Alaska flies an average of 1.5 million passengers a year to seven Mexico beach destinations—Cancun, Ixtapa/Zihuatanejo, Loreto, Los Cabos, Manzanillo, Mazatlán and Puerto Vallarta—in addition to Guadalajara and Mexico City.