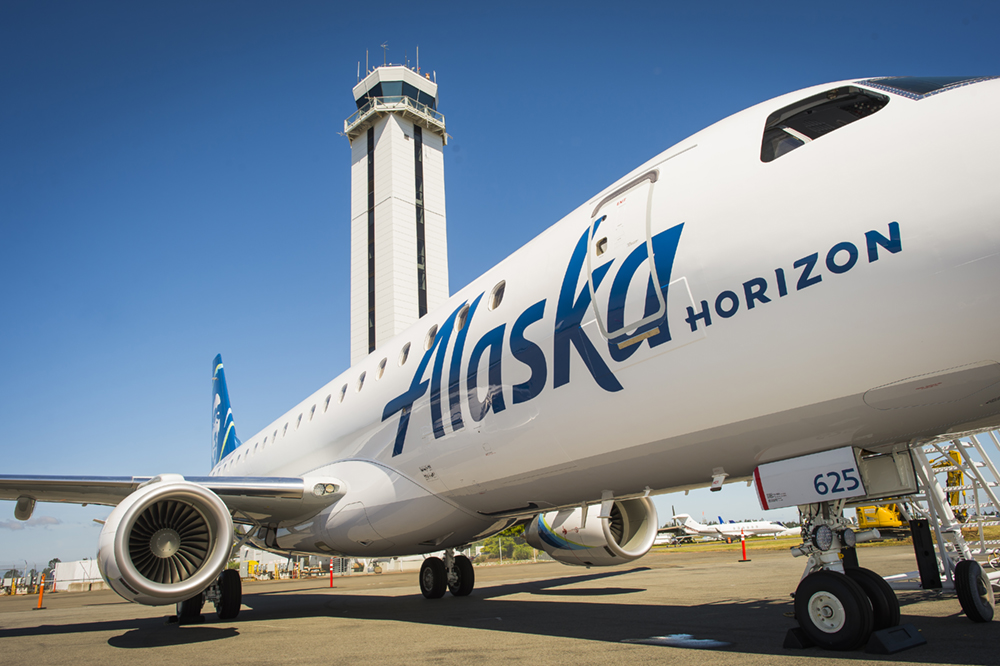 Beck is not a newcomer to Alaska Air Group, having served Alaska Airlines from 2008 to 2015 as vice president of flight operations. In his role at Alaska, Beck oversaw 1,600 pilots in Washington, California and Alaska, and was responsible for ensuring a safe, reliable and compliant flight operation.

In addition, he introduced the airline’s Greener Skies initiative, and ushered in technology game-changers such as pilot iPads and a paperless flight deck.

“Gary earned the trust of his team and built a strong culture, implemented sound operational processes and invested wisely in technology, all to make Alaska’s Flight Operations organization one of the leading in the world,” said Brad Tilden, chairman and CEO of Alaska Air Group. “He is a seasoned leader with a tremendous amount of fire in his belly, and I believe our Horizon Air colleagues will really enjoy working with him as he leads Horizon into the next era.”

After retiring from Alaska, Beck continued to serve as the airline’s delegate on the NextGen Advisory Committee Sub Committee (NACSC), where he testified before the U.S. Senate on the airline’s behalf. Since May 2016, he has led a joint Alaska Airlines/Virgin America integration team working towards obtaining a Single Operating Certificate.

“Constance is an extremely strong leader,” said Tilden. “Her safety acumen, professionalism, and focus on results is proven, but in addition to that she is a people person, known for building strong teams and inspiring others. She, along with Gary, will nurture and strengthen the Horizon culture and improve processes to position Horizon as a strong competitor.”

Von Muehlen was most recently Alaska’s managing director of airframe, engine and component maintenance repair and overhaul. Before that, she served as director of engine maintenance. During the past year, she led the integration of Virgin America’s and Alaska’s maintenance operations.

Prior to Alaska, von Muehlen spent 20 years in aviation maintenance leadership at Pratt & Whitney and at Air Canada. She received her initial leadership training as a captain in U.S. Army Aviation serving tours of duty in Germany, Iraq, Turkey and Korea between 1990 and 1996.

“There are a lot of positive things happening at Horizon Air, including the introduction of new E-175 jets, a new pilot training and career development program, and very good operational performance in the last few months,” Tilden said. “The addition of Gary and Constance will do nothing but strengthen Horizon in the years ahead.”