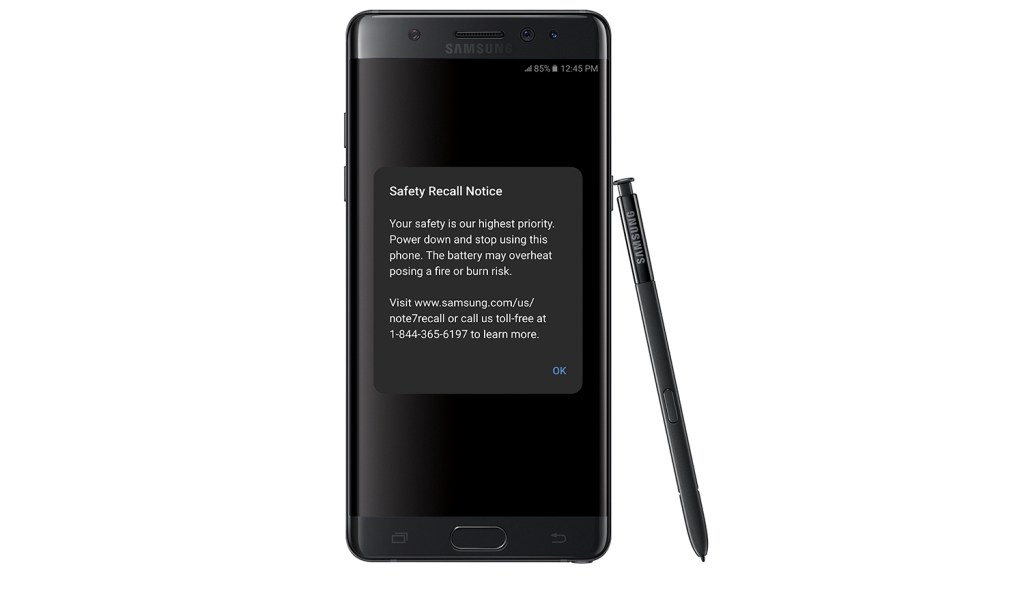 In a statement today, the Federal Aviation Administration, the U.S. Department of Transportation and the Pipeline and Hazardous Materials Safety Administration issued an emergency order banning all Samsung Galaxy Note7 devices from flying onboard any aircraft.

The ban will be effective beginning Oct. 15 at 9 a.m. Pacific time for all airlines, including Alaska. Note7s will not be allowed in the cabin, checked or carry-on luggage, air cargo or air mail.

That means customers flying Oct. 15 or later must leave Note7s at home.

The ban also applies to original Note7s, as well as the replacement units distributed between September and now.

“The safety of our customers and employees is our top priority,” said Tom Nunn, Alaska’s vice president of safety. “In light of recent events involving the Note7, we will be complying with the FAA ban in order to ensure these devices are no longer allowed to fly onboard our aircraft.”

The DOT and FAA are asking airlines to not allow boarding to any passenger who has a Note7 in their possession. Boarding will be allowed if the passenger discards the phone.

“We recognize that banning these phones from airlines will inconvenience some passengers, but the safety of all those aboard an aircraft must take priority,” Transportation Secretary Anthony Foxx said in a DOT statement earlier today. “We are taking this additional step because even one fire incident inflight poses a high risk of severe personal injury and puts many lives at risk.”

Employees will be making pre-boarding announcements, letting customers know not to bring the devices onboard.

If you own a Galaxy Note7 device, visit Samsung.com for refund and exchange information.

Every aircraft at both Alaska and Horizon has at least one fire containment bag, a piece of equipment that crew members can use to contain a Lithium-ion battery fire. Read more.