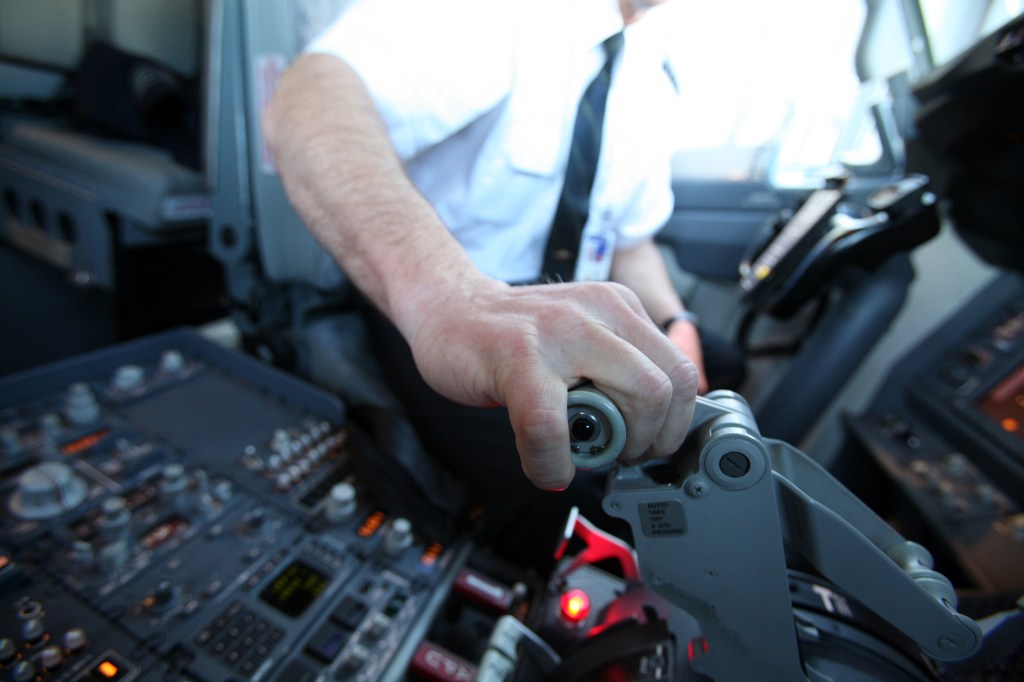 Doug Branch’s interest in aviation began around the same time he could say the word “plane.” Captain Branch has deep roots in the Pacific Northwest, including growing up on Bainbridge Island and learning to fly at Eastern Washington’s Big Bend Community College. After three years flying for a commuter airline in the midwest, Doug joined Alaska Airlines in 2001. After 14 years, he has a passion for doing things safely and efficiently and is honored to have the opportunity to educate passengers and to facilitate life’s great memories by getting them safely to where they need to go.

In Ask an Alaska Pilot, he will address common questions he gets from friends, family and travelers. Do you have a question you’ve been wanting to ask a pilot? Let us know in the comments and your question could be featured in a future post.

This is an interesting question that I frequently get. Typically, pilots don’t fly routes, they fly a line of time or a “line.” A line is a monthly schedule that includes a collection of 1-4 day long parings commonly referred to as trips. Trips consist of individual flights that a customer buys a ticket for.

For example, in the first day of a trip a pilot might travel from Seattle to Oakland, back to Seattle and then on to San Diego where they would spend the night. The next day the trip might continue from San Diego to Orlando for another overnight. In this case the pilot would be flying on several different routes, however from the pilot’s perspective they are flying their line for the month. Occasionally, some lines will consist of trips that indeed operate the same flights consistently. A line like this is scarcer and normally sought-after. Because of this they are typically awarded to very senior pilots at the airline. Now, if you are curious about a pilot’s schedule you can ask them, “What kind of a line do you fly?”