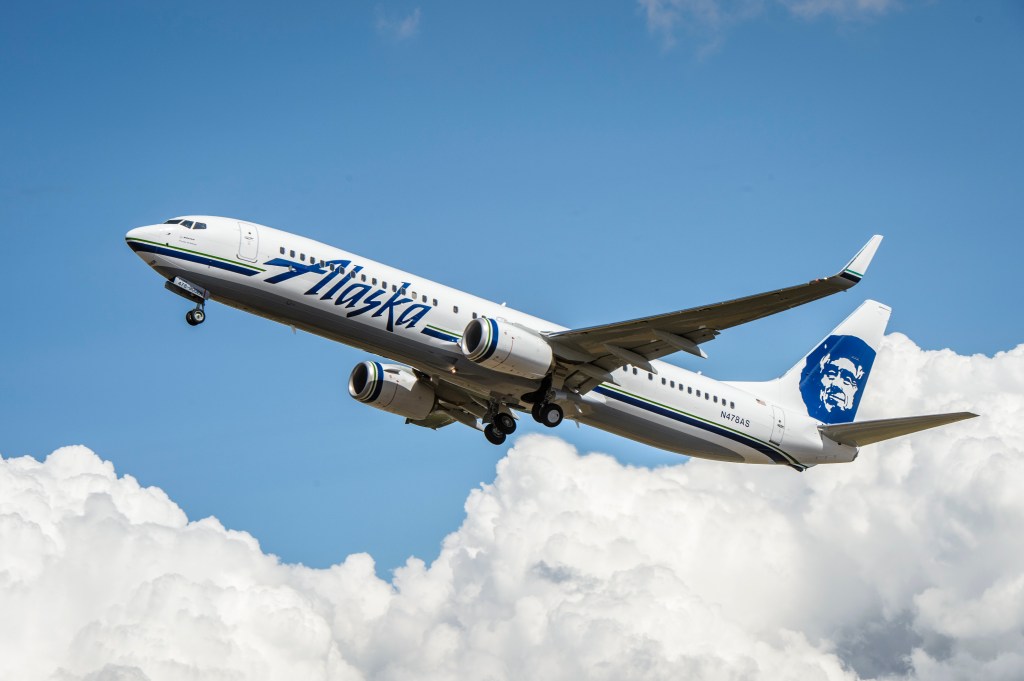 Alaska Airlines is the best in the business, according to The Wall Street Journal’s 2015 Airline Scorecard.

For the third year in a row, Alaska ranks No. 1 among the nine largest carriers in the United States.

Alaska Airlines is best for on-time arrivals, fewest extreme delays, fewest 2-hour tarmac delays, and fewest complaints, according to the scorecard that ranks airline performance on measures important to travelers.

Alaska has been the No. 1 or No. 2 airline every year for the past six years, including the top spot in four of the past five years.

“We have done remarkably well over a long period of time, and that’s not by chance,” said Alaska Airlines Chief Operating Officer Ben Minicucci. “Our consistent excellence is a direct result of the commitment and dedication of our 15,000 Alaska and Horizon employees. Their work makes a difference every day for our customers – we’re safe, we’re on time, we’re taking care of people – and now that work is being recognized at the highest levels of our industry.”

Data for the scorecard came from GEE Operations Solutions, FlightStats and the U.S. Dept. of Transportation.