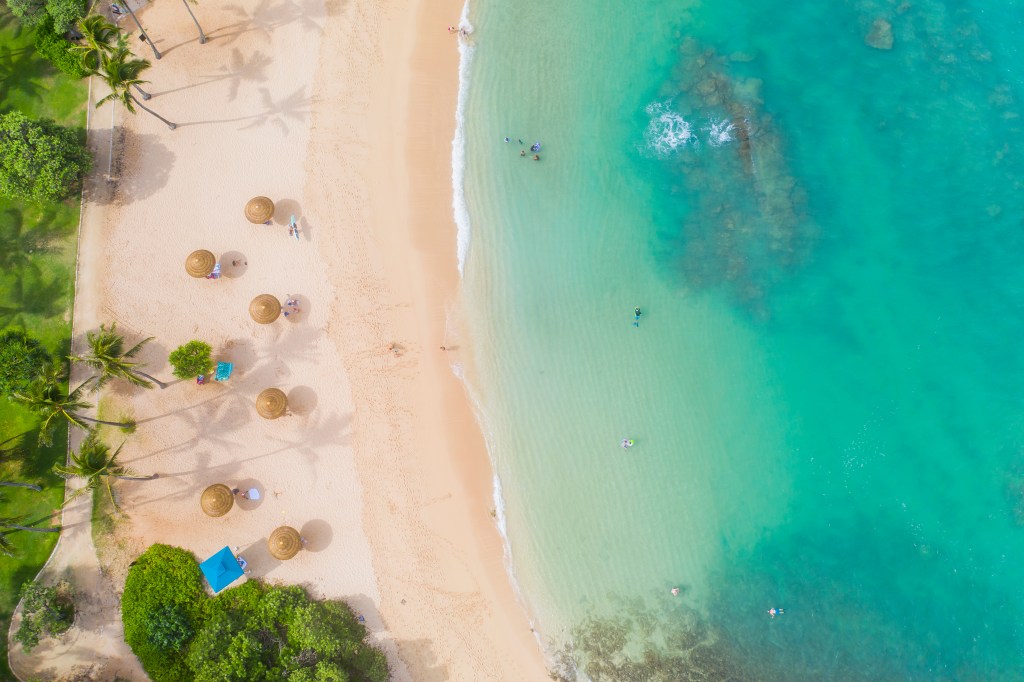 Hawaii-based carrier will connect our guests on interisland flights to 10 destinations across the state starting early next year; Mileage Plan members will earn miles on Mokulele flights

As we celebrate 15 years of serving the Hawaiian Islands, we are deepening our commitment to the state with an enhanced partnership with Mokulele Airlines, our newest Mileage Plan partner, starting in early 2023. By joining forces, we’re making it easier and more convenient for our guests to fly to additional locations throughout the islands.

Mokulele offers more interisland frequencies than any other airline in Hawaii with more than 800 flights a week—including as many as 150 peak-day departures—to 10 destinations across the Aloha State. With connecting service on Mokulele, our guests will enjoy quicker access to seven new locations and two islands not directly served by Alaska, such as Hilo, Lanai and Molokai. Mokulele is the only carrier in Hawaii with regularly scheduled service to Lanai and Molokai.

Starting early 2023, here’s how our guests will benefit from our new partnership with Mokulele Airlines:

Hawaii is easy to get to on Alaska, thanks to an average of 30 nonstop peak-daily flights from seven West Coast cities (Anchorage, Seattle, Portland, San Francisco, San Jose, Los Angeles  and San Diego) to the four largest islands – Oahu, Maui, Kauai and the Island of Hawaii.

Mokulele Airlines has operated for nearly 30 years. The company is owned by Southern Airways, which is the largest commuter airline in the U.S. In November, Southern will add a second 28-seat Saab 340 aircraft to Mokulele’s overall fleet as part of its expansion.

Mokulele serves 10 destinations in Hawaii: Honolulu on Oahu; Hana, Kahului and Kapalua on Maui; Hilo, Waimea-Kohala and Kona on Hawaii Island; Lanai City on Lanai; Kalaupapa and Hoolehua on Molokai.

“We are in a growth mode, bringing more aircraft and larger aircraft to Hawaii,” said Keith Sisson, chief of staff at Southern Airways. “For the upcoming year, we are looking at every possibility for offering a more diverse platform of services to the people of the islands. Enhancing our partnership with Alaska Airlines is the next step to our becoming Hawaii’s most comprehensive air service provider.”

Alaska has flown to Hawaii for 15 years. We launched our first flight between Seattle and Honolulu on Oct. 12, 2007. Service between Seattle and Lihue, Kauai, started two weeks later, followed by Anchorage-Honolulu service in December 2007. In 2008, Alaska began serving Kona on the Island of Hawaii and Kahului on Maui.

With our award-winning service, we offer onboard amenities for a terrific trip to the islands: Our planes have a three-class cabin including First Class and Premium Class; power outlets at every seat to keep devices charged; hundreds of free movies and TV shows that can streamed inflight to your own devices; most flights are enabled with streaming-fast satellite Wi-Fi available for purchase; and you can pre-order from a range of fresh meal options. Also, if you have to make different travel plans, there are no change fees to do that.