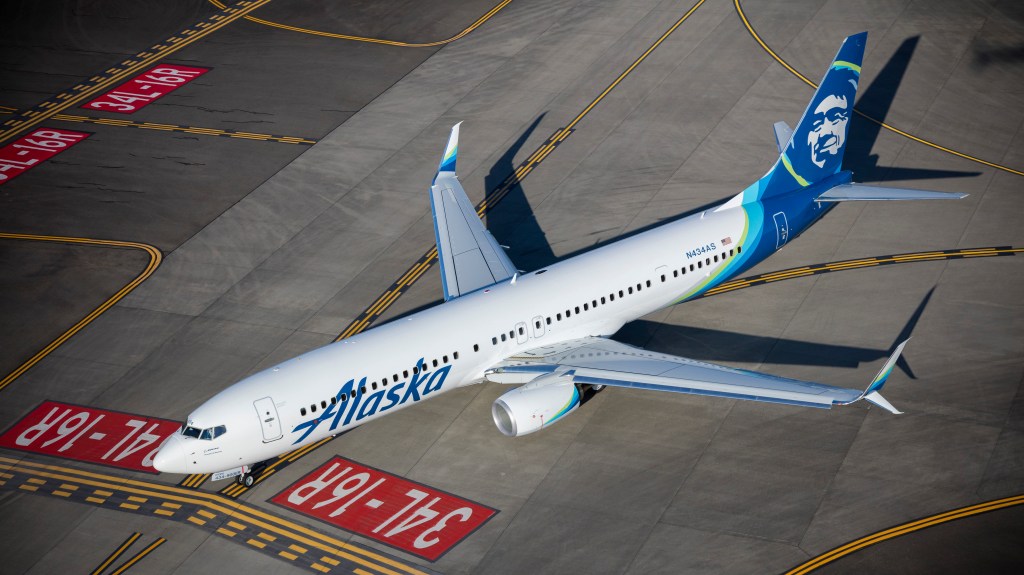 It’s September, kids are headed back to school and Congress is heading into session about to vote on an FAA bill to reform our nation’s air traffic system. You say, why does it matter to me? Here’s three reasons why Air Traffic Control (ATC) Reform will help today’s travelers and why Alaska Airlines is strongly urging flyers to visit www.ontimeflights.org to encourage support of the bill. (It’s easy and only takes a minute. There’s even a pre-written email which auto-populates your congressperson’s name and email once you put in your address.)

To learn more, and send an email to your Member of Congress, go to www.ontimeflights.org