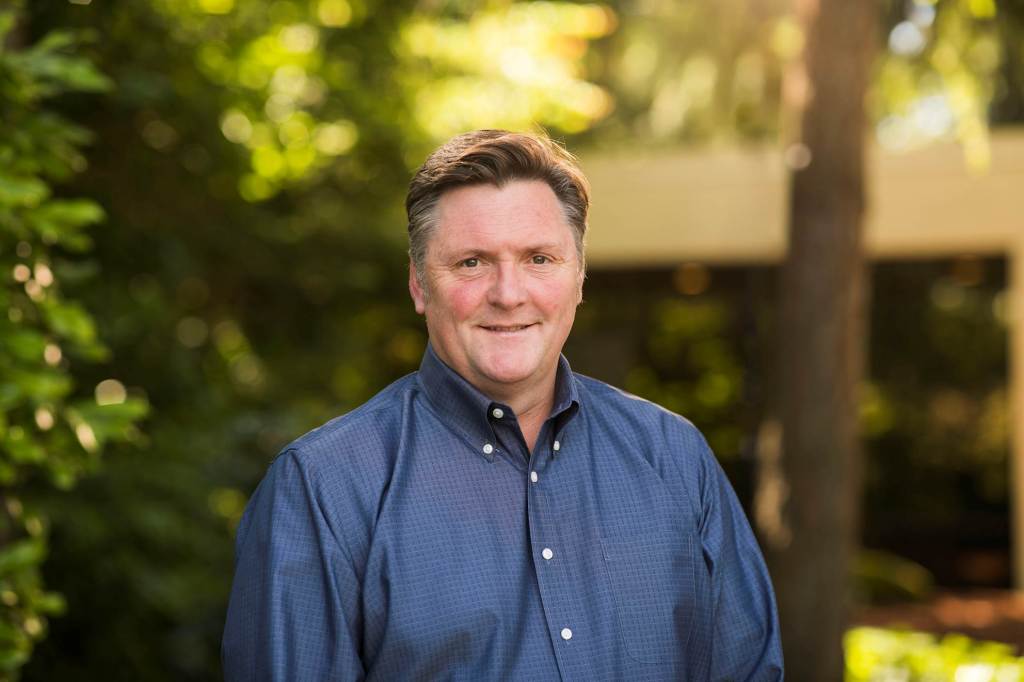 SEATTLE— Alaska Airlines’ board of directors has promoted 30-year airline veteran Wayne Newton to senior vice president of airport operations and customer services. In addition to overseeing airport and cargo operations across 125 locations and a team of employees and contractors, Newton will now lead Alaska’s largest hub in Seattle. He has also been named the chairman of the McGee Air Services board of directors, an Alaska Airlines subsidiary that provides ground services.

Wayne is an exceptional leader with a strong understanding of Alaska’s culture and operations,” said Constance von Muehlen, Alaska’s executive vice president and chief operating officer. “Since joining Alaska in 1988, Wayne’s mastery of the business and people-focused leadership has played a critical role in growing our company to where we are today.”

Newton earned a bachelor’s degree in political science from the University of Washington and has his private pilot’s license. Connect with him on LinkedIn.

About Alaska Air Group
Alaska Airlines and our regional partners serve more than 120 destinations across the United States, Belize, Canada, Costa Rica and Mexico. We emphasize Next-Level Care for our guests, along with providing low fares, award-winning customer service and sustainability efforts. Alaska is a member of the oneworld global alliance. With the alliance and our additional airline partners, guests can travel to more than 1,000 destinations on more than 20 airlines while earning and redeeming miles on flights to locations around the world. Learn more about Alaska at news.alaskair.com. Alaska Airlines and Horizon Air are subsidiaries of Alaska Air Group (NYSE: ALK).