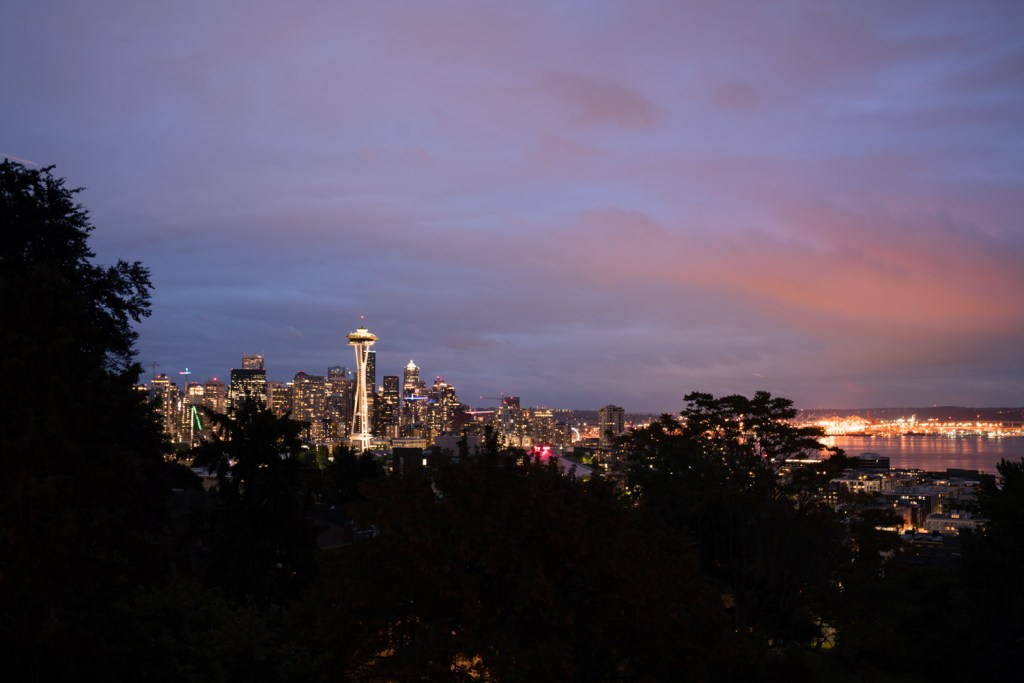 I’ve always wanted to explore Seattle and its nearby mountain playgrounds, but it’s so close to home – just a 90-minute direct flight from Calgary, Alberta – that I’ve always put it off in favor of more far-flung destinations.

Finally, when the opportunity arose, I jumped at the chance to book my flight and explore this iconic Pacific Northwest destination. I flew into Seattle, picked up my rental car and never slowed down.

I only had a few days and I wanted to cover as much ground as possible. I photographed Mount Rainier, slept under the stars on the Olympic Peninsula, and drank too much locally roasted coffee. I met up with some locals, too, who eagerly showed me their favorite places to kayak and mountain bike.

Whether visiting for a weekend or longer, I promise it’s a destination that will deliver plenty of outdoor fun, both in city or the nearby wilderness.

Here are my six can’t-miss moments for any Seattle adventure: 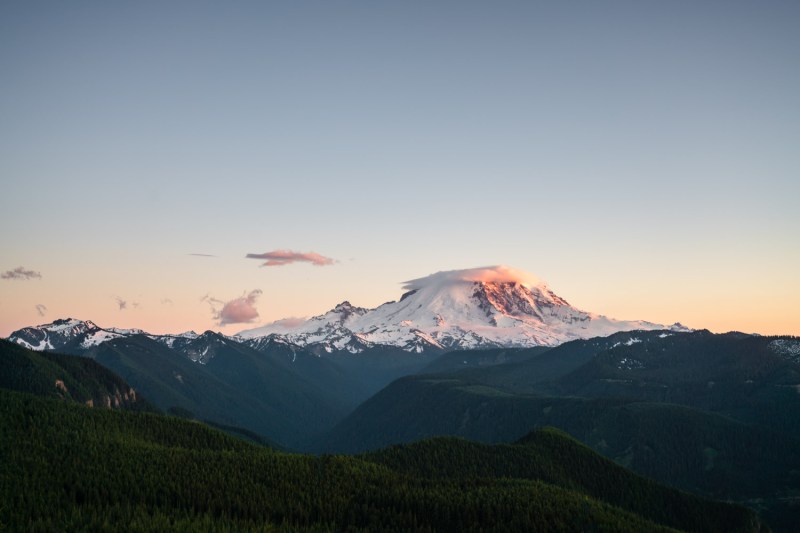 Visiting Mount Rainier National Park was my top priority, but much of the park is still snowbound into June. Instead of dealing with road closures and unknown trail conditions, I stuck to the nearby National Forest.

The Suntop Fire Lookout is just a 1-mile (round-trip) hike, and its view of the iconic volcano was more than worth my 2.5-hour drive south from Seattle. 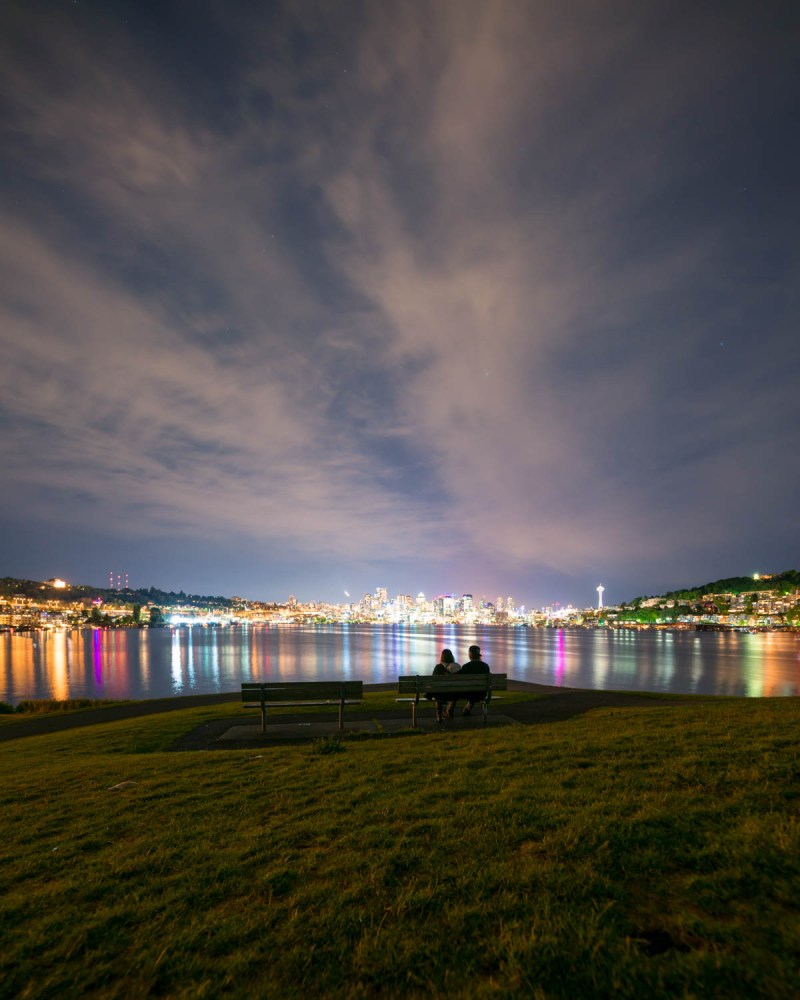 Seattle has a stunning downtown skyline and there are several photography hot-spots located throughout the city. The three most iconic skyline views are: Kerry Park, West Seattle and Gas Works Park. I photographed all three; however, my favorite was Gas Works Park in Fremont, and it also seemed to be the most popular. Even hours after sunset, the park was filled with people enjoying the skyline view across Lake Union. 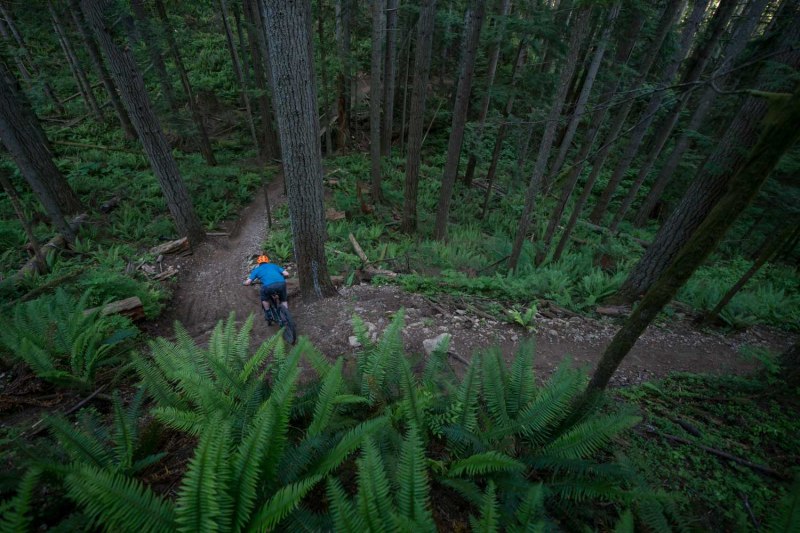 Although it isn’t the closest trail network to Seattle, Tiger Mountain State Forest is less than an hour from downtown. Its 29 total trails, many of which are purpose-built and mountain-bike-only, make it a local favorite. 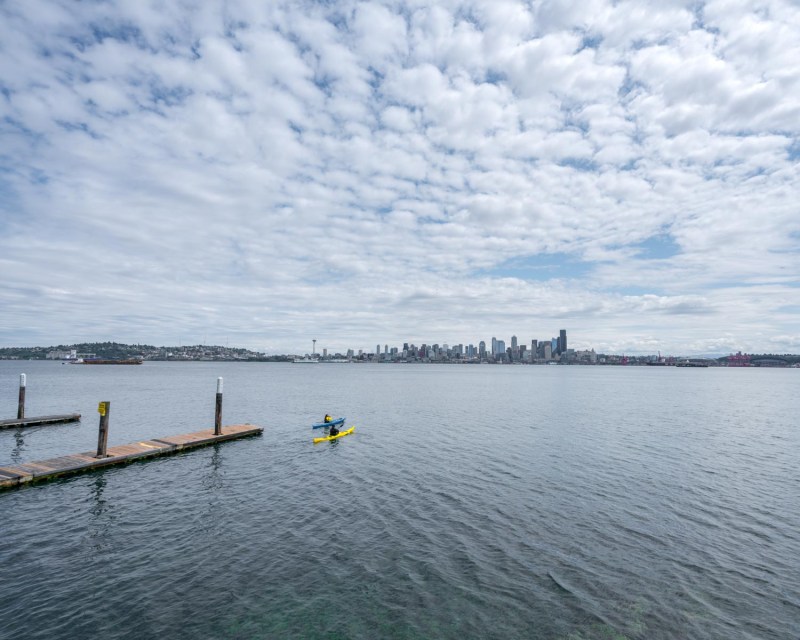 For a city surrounded by lakes and Puget Sound, it’s little surprise that locals love being on the water. I took advantage of kayak rentals near the Don Armeni Boat Launch in West Seattle. From there, it’s possible to paddle toward the downtown core or along the West Seattle shoreline to Alki Beach.

Stop 5: Overnight on the Olympic Peninsula

The Olympic Peninsula is stunning and it’s close enough to Seattle that it’s possible to visit for an afternoon, but so diverse that I felt it warranted a longer visit. I was eager to spend the night out under the stars, but I hadn’t booked a campsite in Olympic National Park. I opted to stick to Olympic National Forest and its Buckhorn Wilderness area. Camping permits aren’t required, which made it easy for my last-second planning, and the scenery was simply stunning. 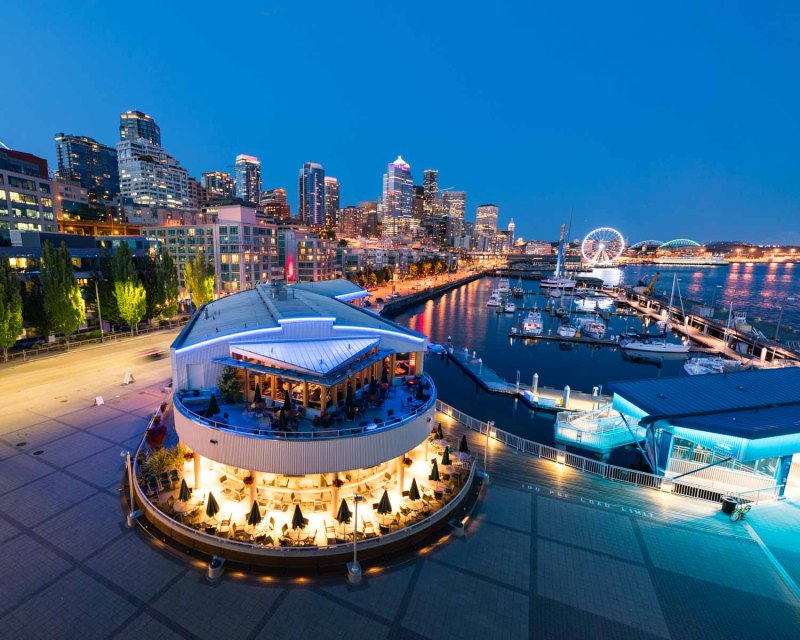 On my final night in Seattle, I headed downtown to the waterfront. I started on the cruise ship port’s rooftop terrace at Pier 66, and walked past Waterfront Park and the Seattle Great Wheel to the Seattle Ferry Port. It was the perfect way to end my all-too-short visit to Seattle.

In the morning, I retraced my steps to the airport, dropped off my rental car and boarded the direct flight home to Calgary.

Jeff Bartlett is an adventure photographer, writer, and filmmaker based in the Canadian Rockies. Through social media, Jeff portrays rugged landscapes and ambitious adventure for a single purpose: to inspire people to get outside and explore our beautiful planet for themselves. To see more images from Jeff’s recent visit to Seattle, check out his Steller Stories post.